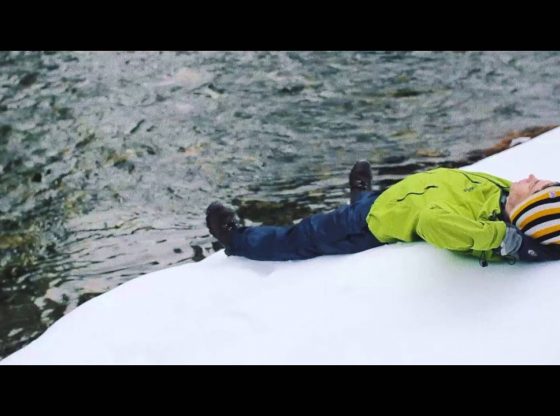 A highlight of my most recent trip to Leavenworth, Wa and the many shenanigans that took place! I was also able to play with a brand new film look with the help of a few different filters. Let me know what you guys think of the new look!