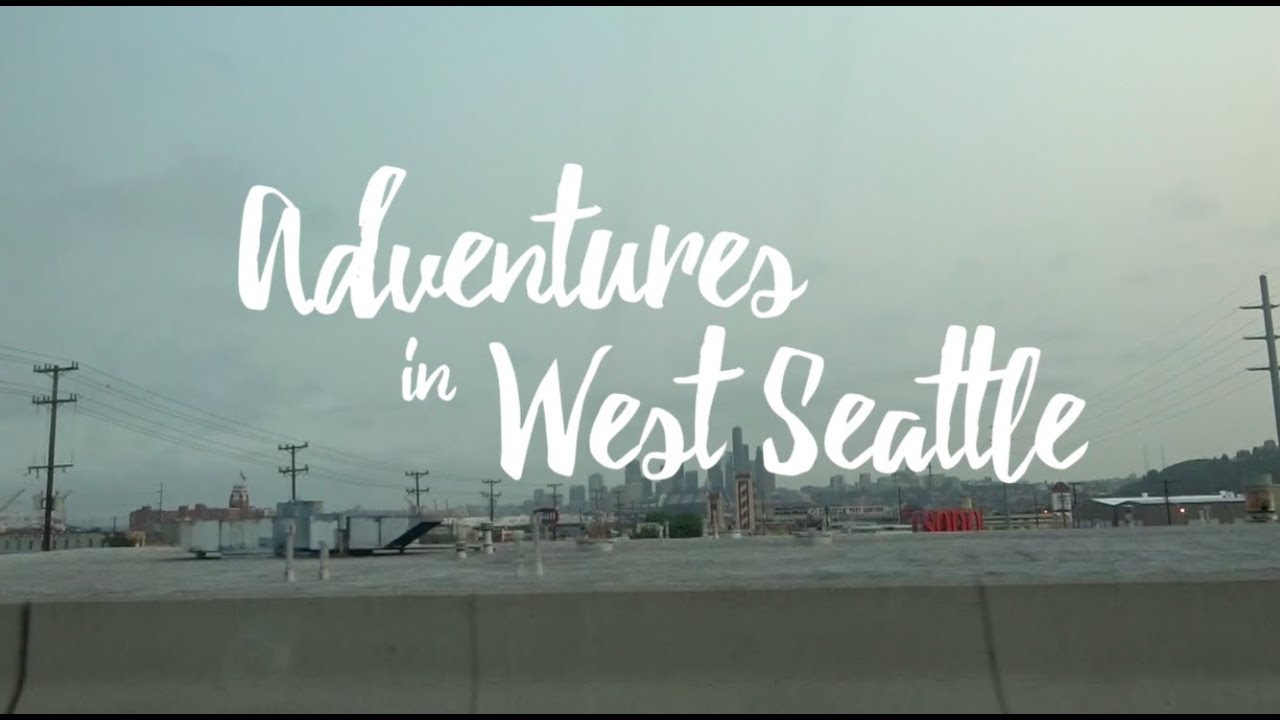 On a trip to Seattle, my husband and I take a few trips to the West Seattle neighborhoods of Alki and the Junction. We also ride past the places I used to live on Delridge and SW Trenton St.
We happened to be in Seattle during the time of the fires in Canada, so, the skies were hazy and you could smell the smoke in the air. In the video, you can see how the view of downtown Seattle from Alki Beach was affected.