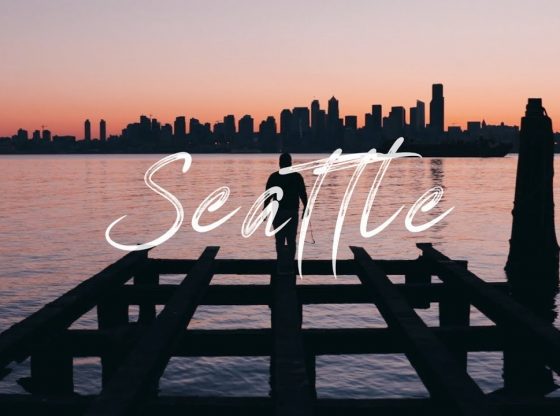 After learning my wife and I would be moving back to Oregon after living in Seattle for 5 years, I had to make a Seattle video. I only had a week to make the best cinematic travel video I could and it was definitely a fun learning experience. Places included were a helicopter tour of downtown Seattle, Alki, Pike Place Market, Seattle Library, University of Washington, Gas Works Park, Spaceneedle, Lake Washington, Mt Rainier, Diablo Lake, Franklin Falls, Ballard, Capitol Hill, South Lake Union, and many more.
If you enjoyed the video, please share it with a friend!