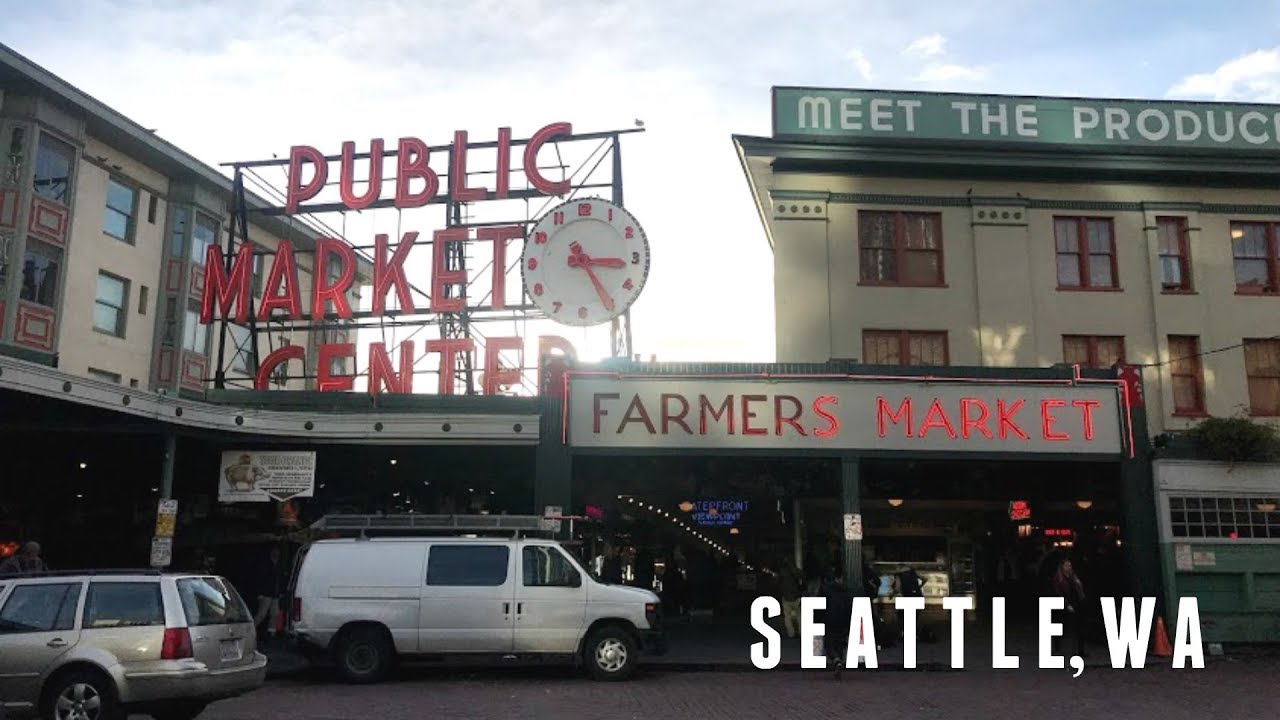 Seattle WA for a MCYA Young Adults Retreat for three days. It was my first time attending this retreat so I didn’t record much but I did explore the city a little more with my friends. Hope you enjoy!

GET CONNECTED WITH ME: