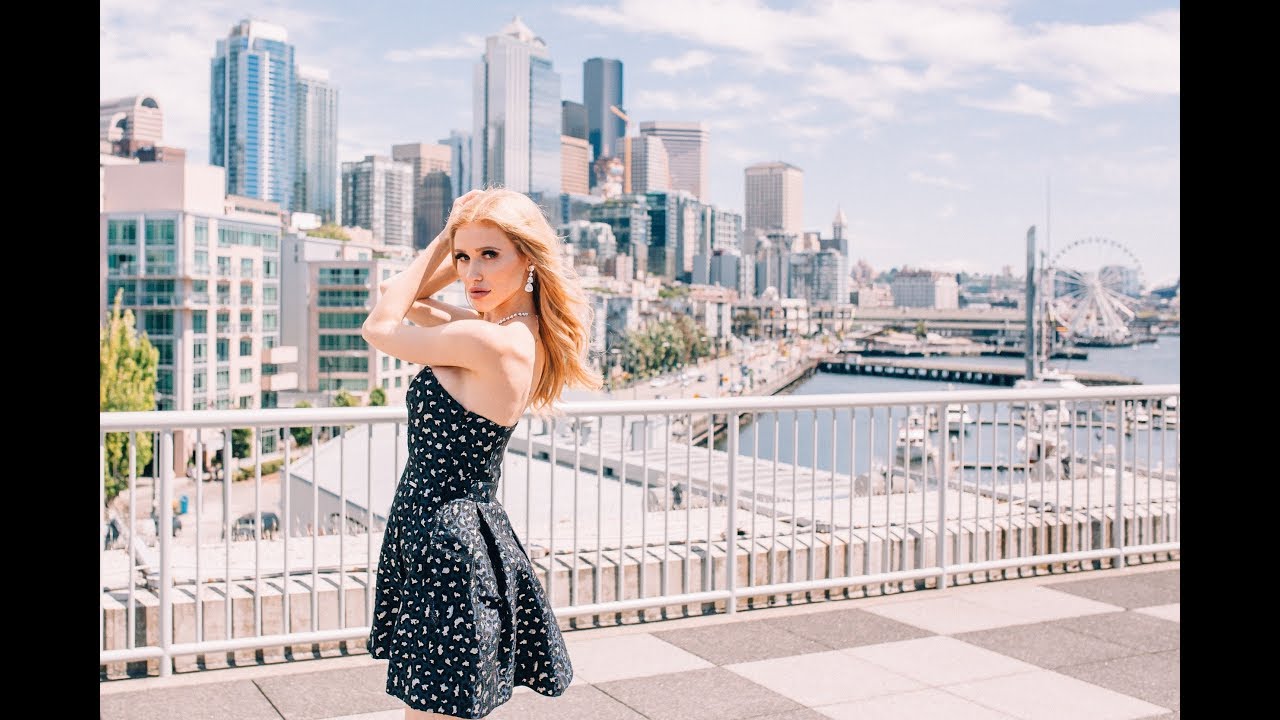 Seattle is a free modern city of new computer technologies and software. A city of possibilities. I am happy to live and work here.