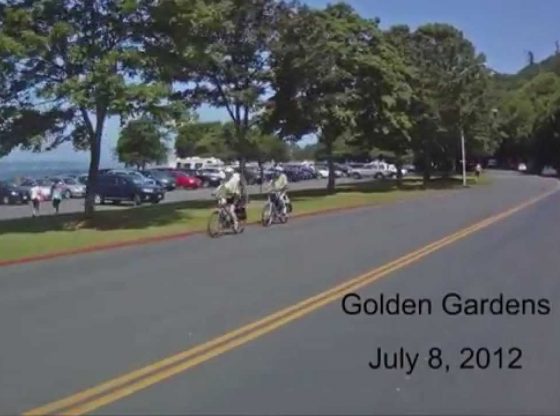 In 2012 Seattle experienced one of its coldest and wettest Junes on record. When the sun arrived in July…Seattle Danced…and what a dance it was. “Seattle’s Sun Dance” documents and captures some of the events and exuberance of the spontaneous celebration that erupted. Featuring music by Child, Seattle’s best band from the 70s.