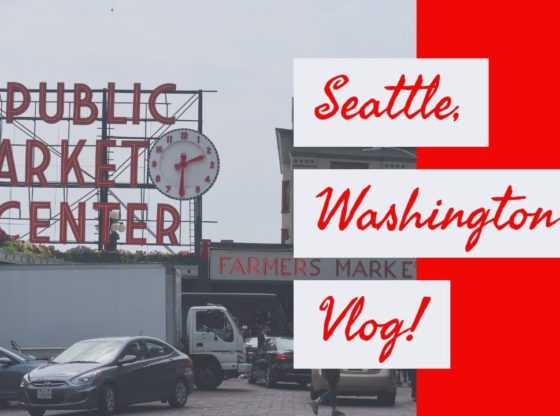 Ultimate Travel Adventures: All travel all the time; new videos every Friday! Join us at ultimatetraveladventures.blog!

Seattle, Washington, a place I formerly called home, is a boisterous, energetic, yet laid-back oasis!

Please subscribe to my channel for more destination vlogs as well as hotel and resort tours, cruise ship tours, and travel tips and gear reviews. I have many adventures planned and I hope you will join in on the fun! Please give this video a thumbs up if you enjoyed it!

Explore amazing places with me on my blog at: ultimatetraveladventures.blog