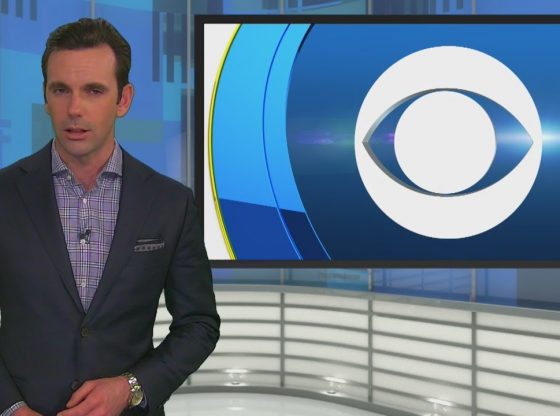 Police have caught up with a Minnesota man accused of killing a football player by shooting into a crowd at a Thanksgiving Day pickup game in the Seattle, Washington area. Matt Yurus reports.