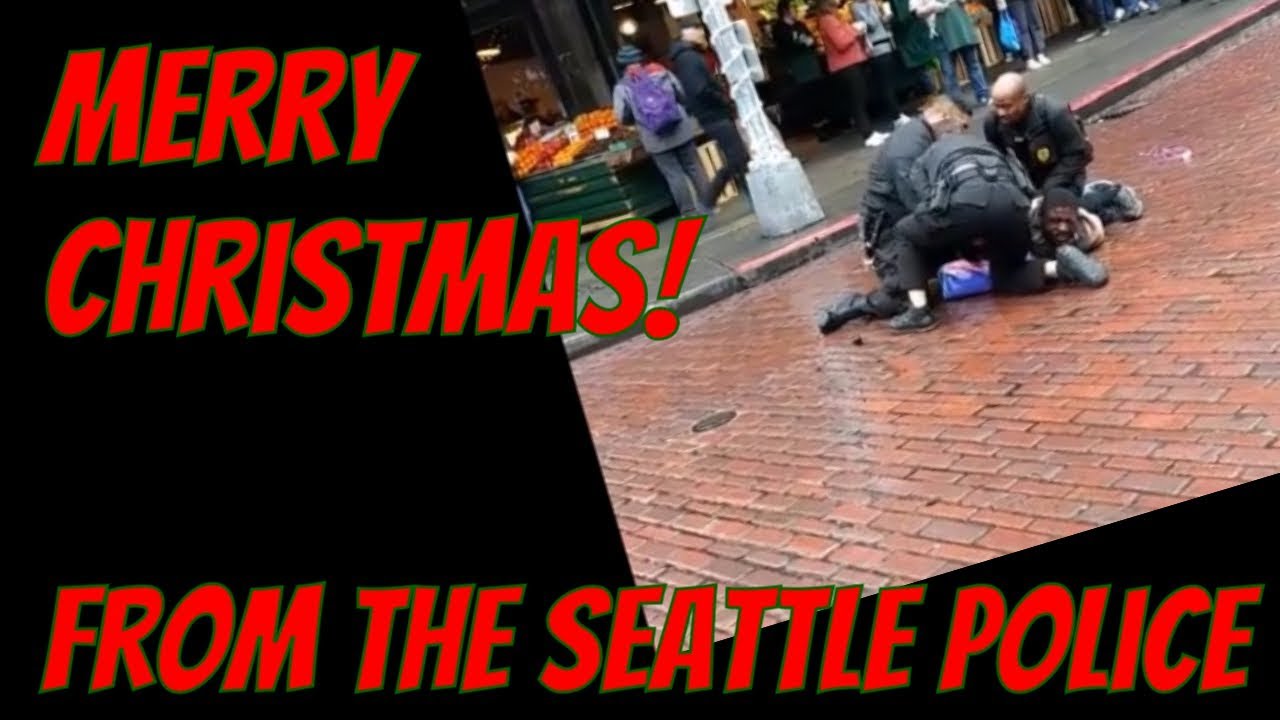 Seattle Police officers use excessive force on one man then issue threats to bystanders who don’t like it.

Check out the QA Merchandise shop here! Support us and show your love for freedom at the same time:
https://shop.spreadshirt.com/questionable-authority

Links to sources and relative videos:

Alex’s video of this:

More info on Merry Christmas from Seattle PD – Use of force