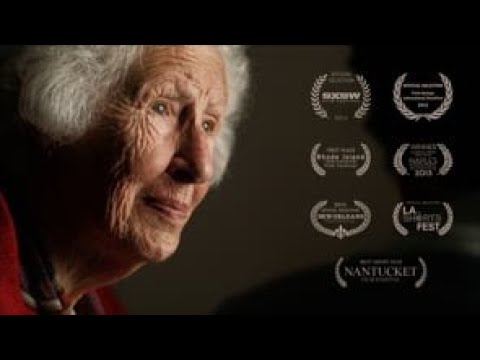 In 1974, a Mormon missionary finds his world turned upside down when he falls in love with a handsome Italian Communist. With original 8mm film and fierce storytelling, Tom Clark recounts a love story set against the backdrop of coastal Italy wrought with faith, identity, cigarettes, and Thorazine.