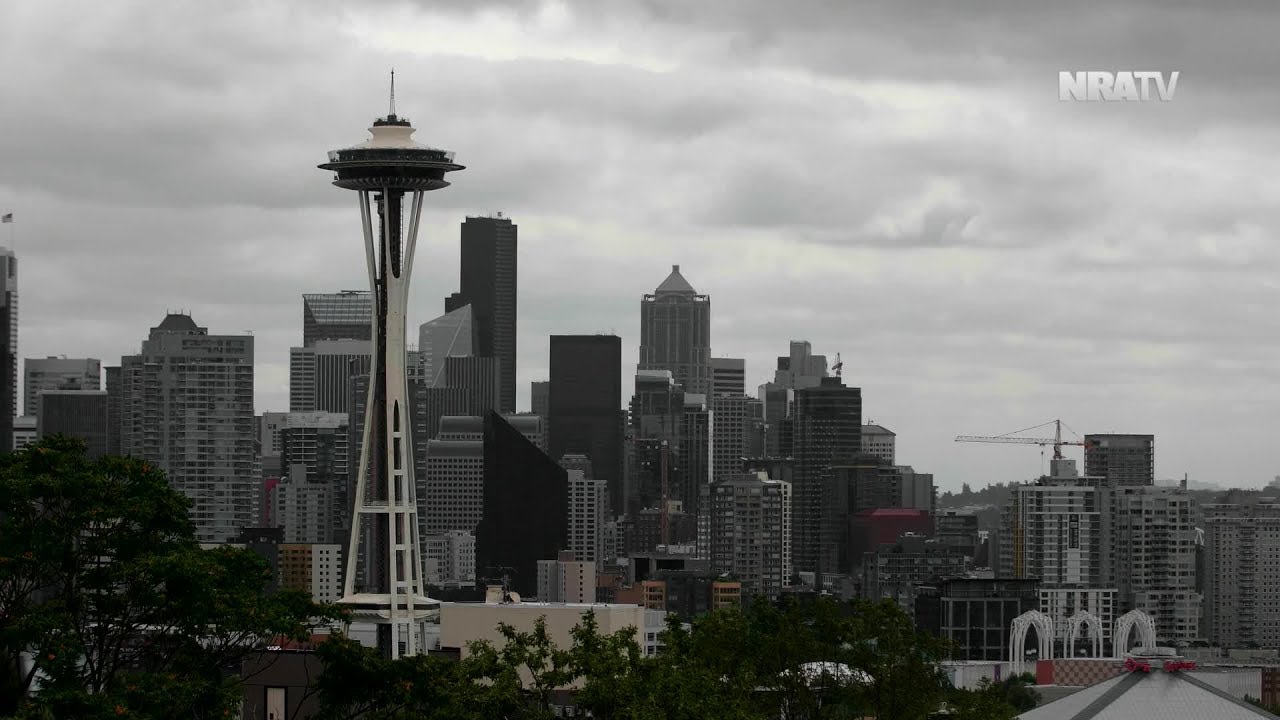 “Welcome to Seattle, Washington. An admittedly beautiful city and state that is unfortunately also known for its not so underlying drug and homeless issue… from where I stand, the politicians and representatives of this beautiful city seem more interested in other issues, instead of addressing the issues that are right under their nose.”

Over the next weeks, Colion Noir will cover the truth about Seattle, Washington. A truth the city’s and state’s politicians overlook as they scapegoat guns. A truth the media ignores. A truth that must be told. Watch NRATV for in-depth profiles from a diverse cross-section of Seattle citizens both affected by and trying to solve the very real problems that plague the city. All of these profiles will lead up to a full report on a Seattle plagued by drugs, homelessness and violence. A Seattle where gun owners are unfairly blamed for real problems. And a Seattle where inspiring individuals are doing what the elected officials won’t: find solutions. #Seattle