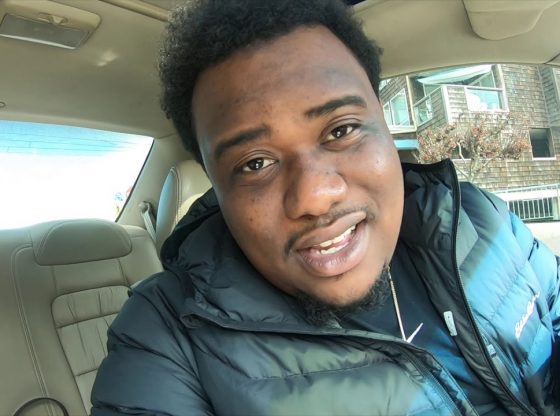 what’s up youtube its Yo Silvy and this is my 1st vlog here on youtube let me know what you think in the comments and what or where I should go next. Views from the real 6 (Seattle WA 206).

Use this link to do a little splurge shopping on Amazon. The link will take you to one of the items I use to vlog, but once on the link you can search for any product on Amazon and when you navigate amazon to buy any item, I will get a commission. It will be the same experience as going through amazon.com directly and it will still be the same price.
Amazon affiliate link: https://amzn.to/2H15GGA
Check out my previous video to see how you can get an amazon affiliate link yourself

DISCLAIMER: This video and description contains affiliate links, which means that if you click on one of the product links, I’ll receive a small commission. This helps support my channel and allows me to continue to grow and make better videos. Thank you for the support!