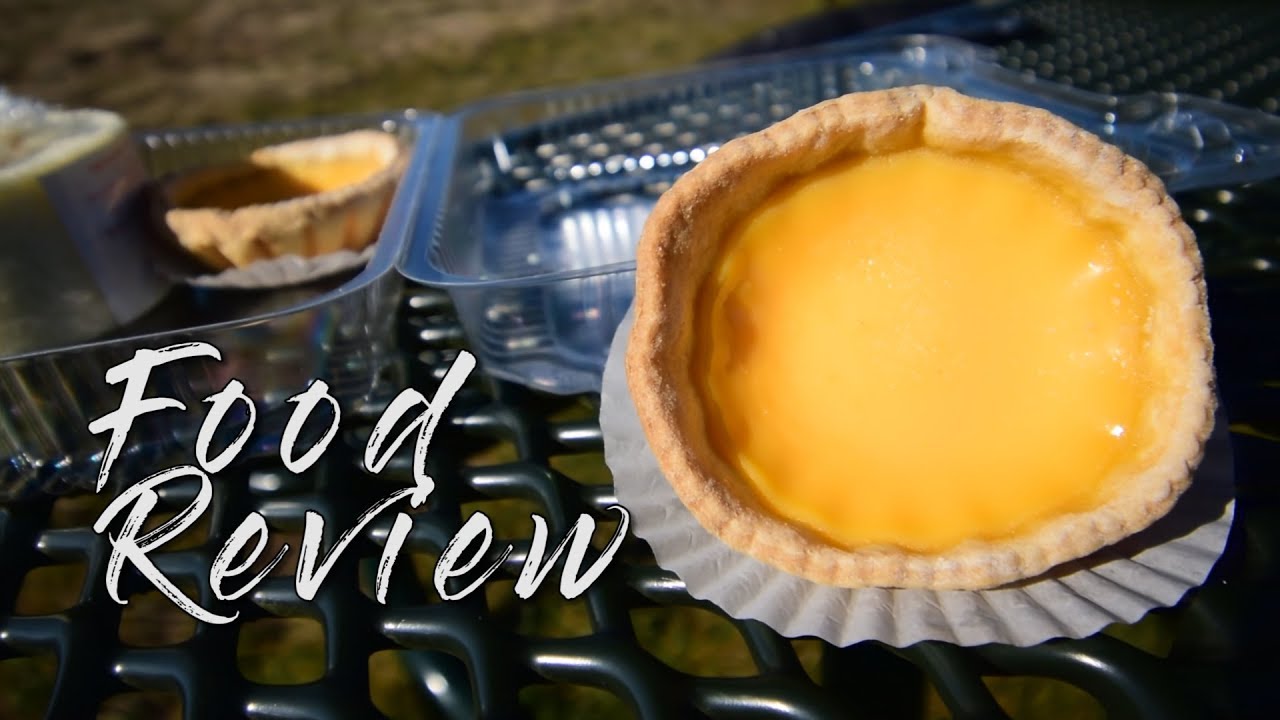 Greetings Gang! This is Nick and welcome to the Geek Gumption channel where we bring *YOU* food related content. Coming right up!

Where are we now?

We upload food related videos every Tuesday morning at 9 am (US Pacific Time).