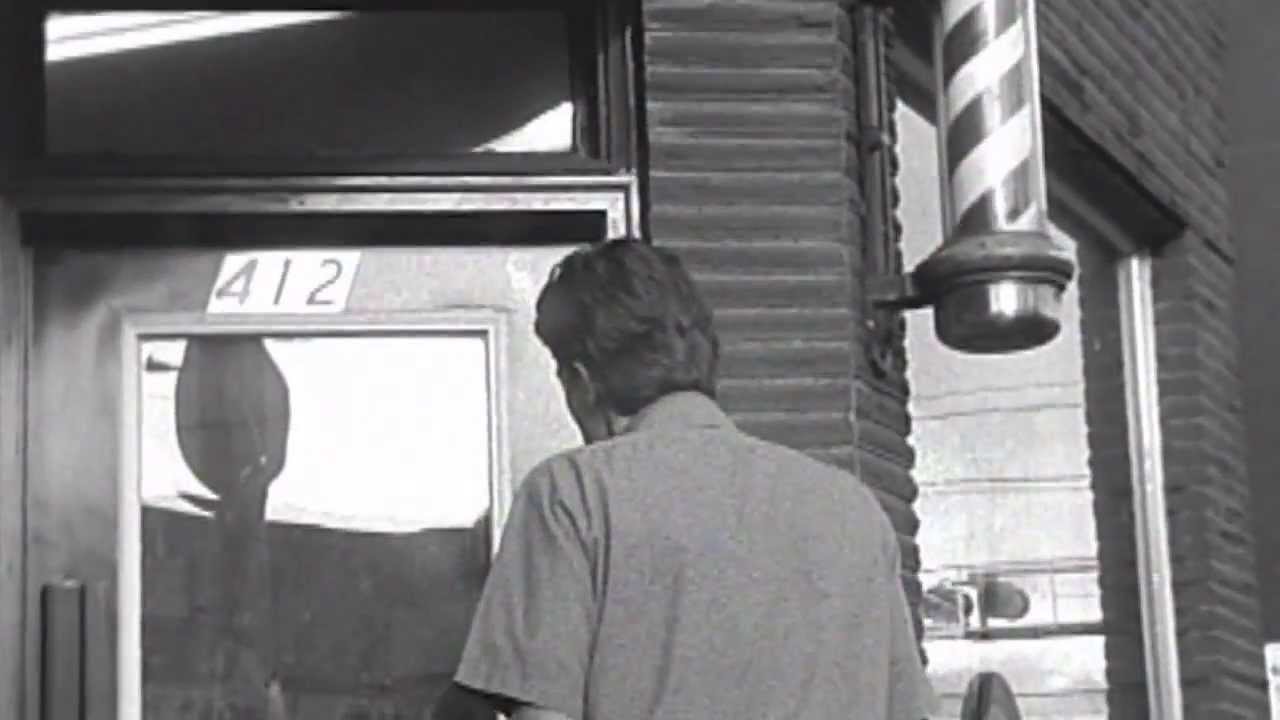 “WORRIES” is one of 3 short films I shot in Olympia, WA when I just got out of film school. Back then I was shooting film stock on an Eclair NPR 16mm French camera, cutting on a flatbed Moviola, and having my processing and negative conforming done at Alpha Cine in Seattle. Everything was expensive to produce until Video and FCP became suitable alternatives.

“WORRIES” was screened at DREAMWORKS internal film festival in 1996 and helped me secure a position with HBO on the first season of “Sex and The City” in New York the following year.