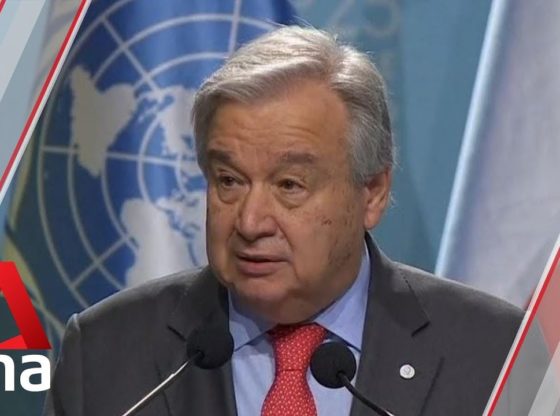 World leaders, climate experts and activists are meeting in Madrid as global climate change talks kick off. The UN Climate Summit, also known as COP25, will take place from Dec 2 to 13. The aim is to come up with a game plan to avoid the most catastrophic impacts of global warming. The conference also aims to lay the final pieces of the groundwork needed to support the 2015 Paris Agreement to tackle climate change.
The agreement calls for capping global warming at 2°C. Scientists believe that current national pledges would see temperatures rise by at least 3°C.