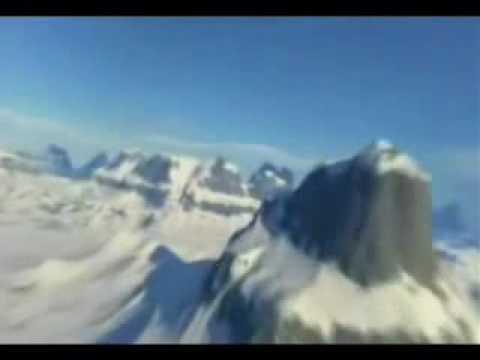 From the upcoming full-length by Wonderful- “Wake up to dreamland”.