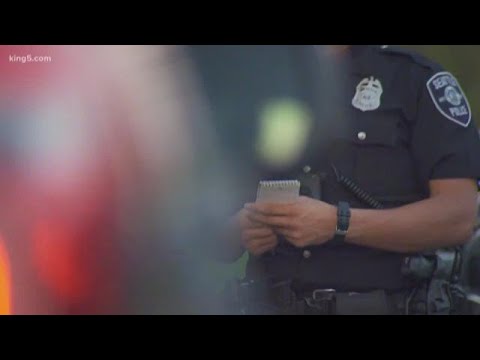 The investigation continues after someone shot a mother and her baby at Pritchard Park in South Seattle. Police believe at least two parties exchanged gunfire, and these innocent people were caught in the middle. City officials and some community advocates agree, this problem of innocent people being shot, is one they hope to put a stop to. KING 5’s Michael Crowe reports.

Harry and the Hendersons Filming Locations | Seattle Then & Now 1986 Reshoot
Modeling in foreign countries with Will from Brazil!