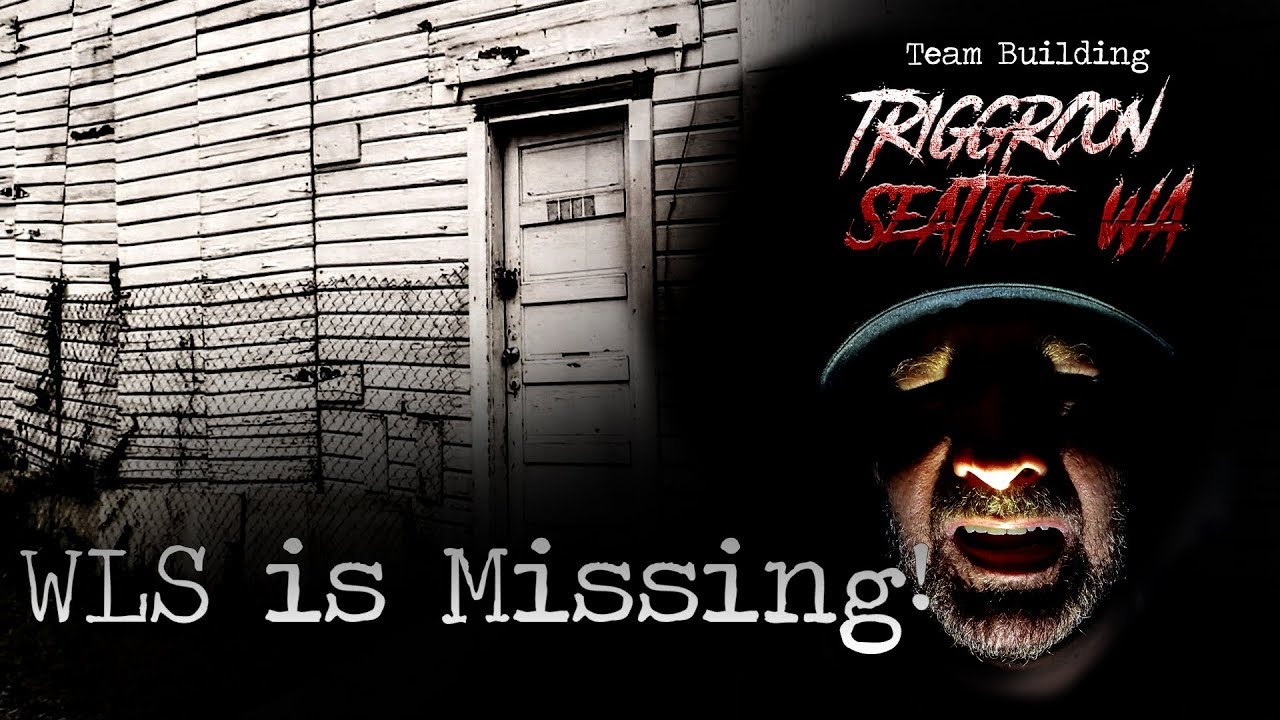 Summary: Three We Like Shooting cast members went to Seattle for Triggrcon. They have not been seen since. We found this footage in their car. If you have seen them, please let us know.

“The coffee is great!”

Wherever they are, they will be missed…

💰💰Click here for links to the products used and discounts!💰💰
▪ Save Money – https://welikeshooting.com/sponsors/