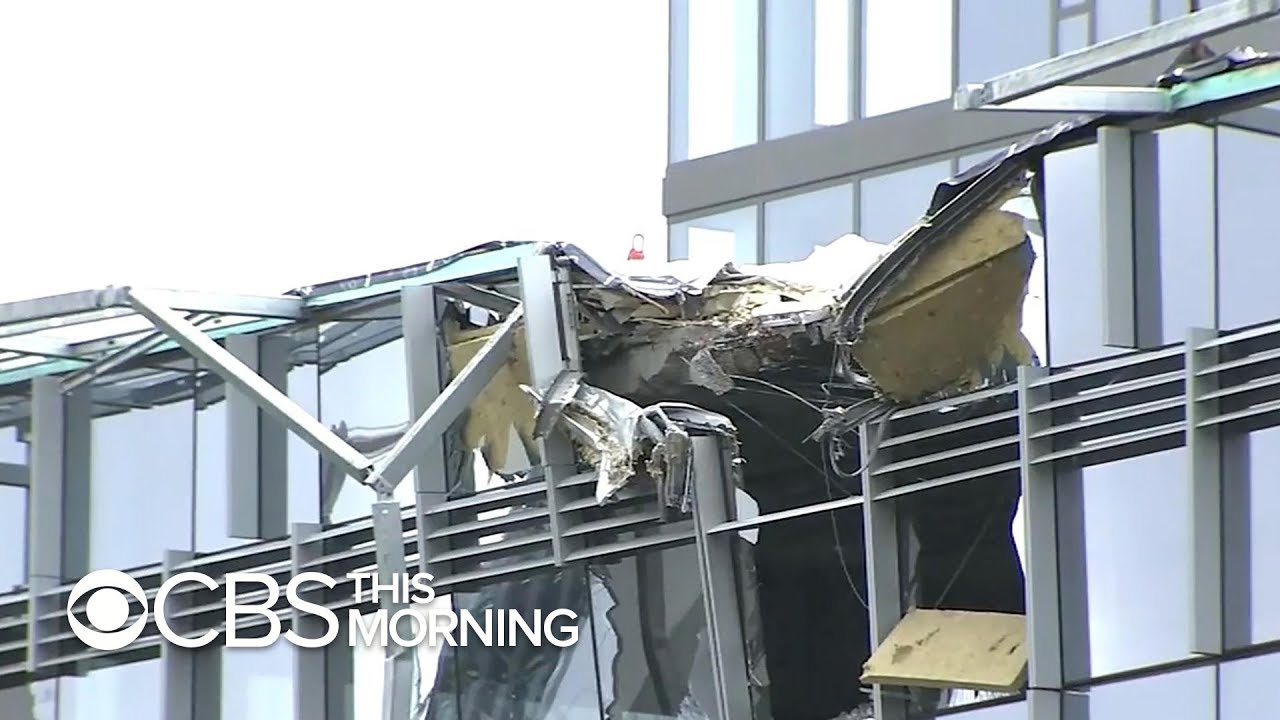 Seattle’s mayor says it is a miracle that a mother and her baby survived a deadly crane collapse. Dramatic dashcam video shows the moment the crane came crashing down at Google’s new campus in Seattle on Saturday. Four people were killed and four others were injured. Janet Shamlian reports.