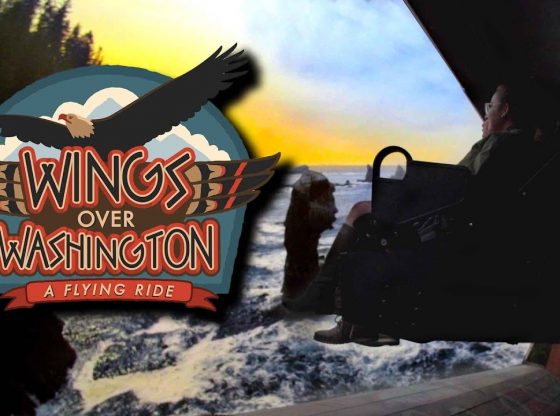 A short look at what Wings Over Washington is located on the pier in Seattle Washington.

Filmed and Edited by B Free Media