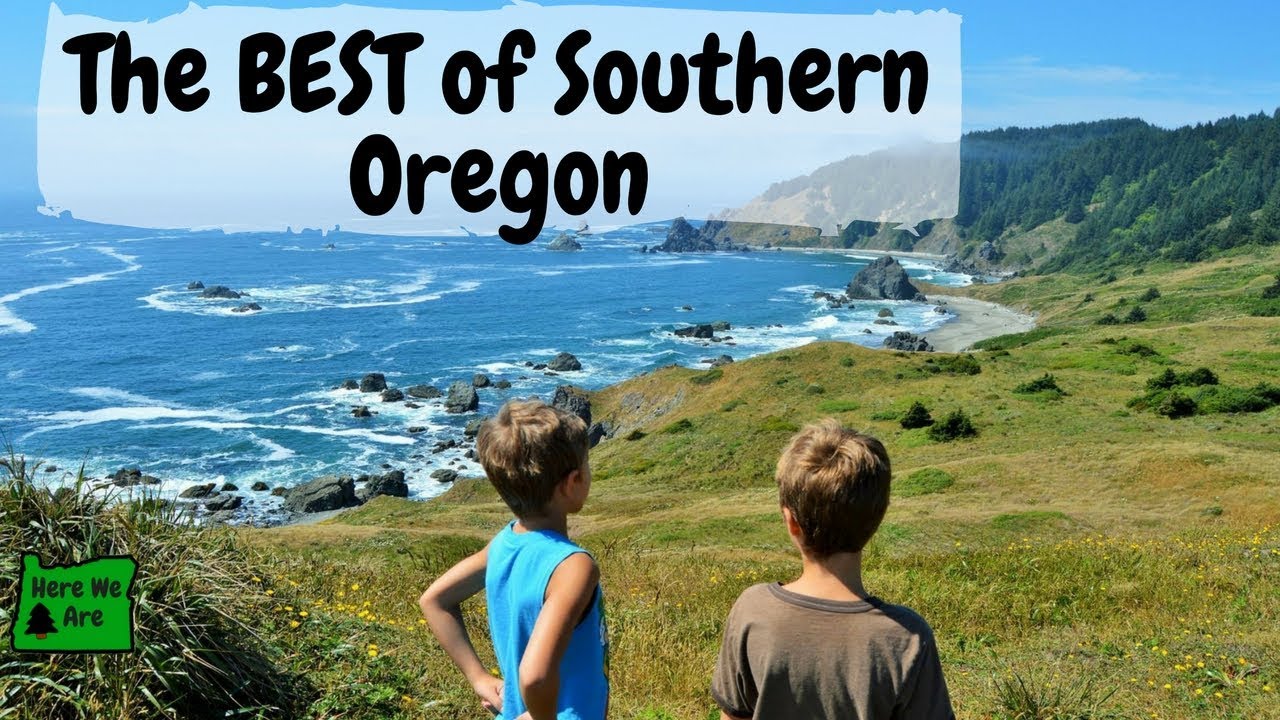 Northern Oregon is great and all, but this is why I love southern Oregon the most and why I think it’s such a good place to live.. Oh, the wonders of the Pacific Northwest. 🙂

(My “rain stats” are for the Grants Pass area. The surrounding areas receive varying amounts rain (in inches), but they all get around 195 sunny days per year (coastal towns included)! That’s almost 2 more months of sunshine than Portland gets.)

A little bit about this channel:
I’m Jinx and I live in Southern Oregon with my family of 5. I make videos about the Pacific Northwest, my vegan lifestyle, my travels, and much more… New Videos every Monday (sometimes more)!