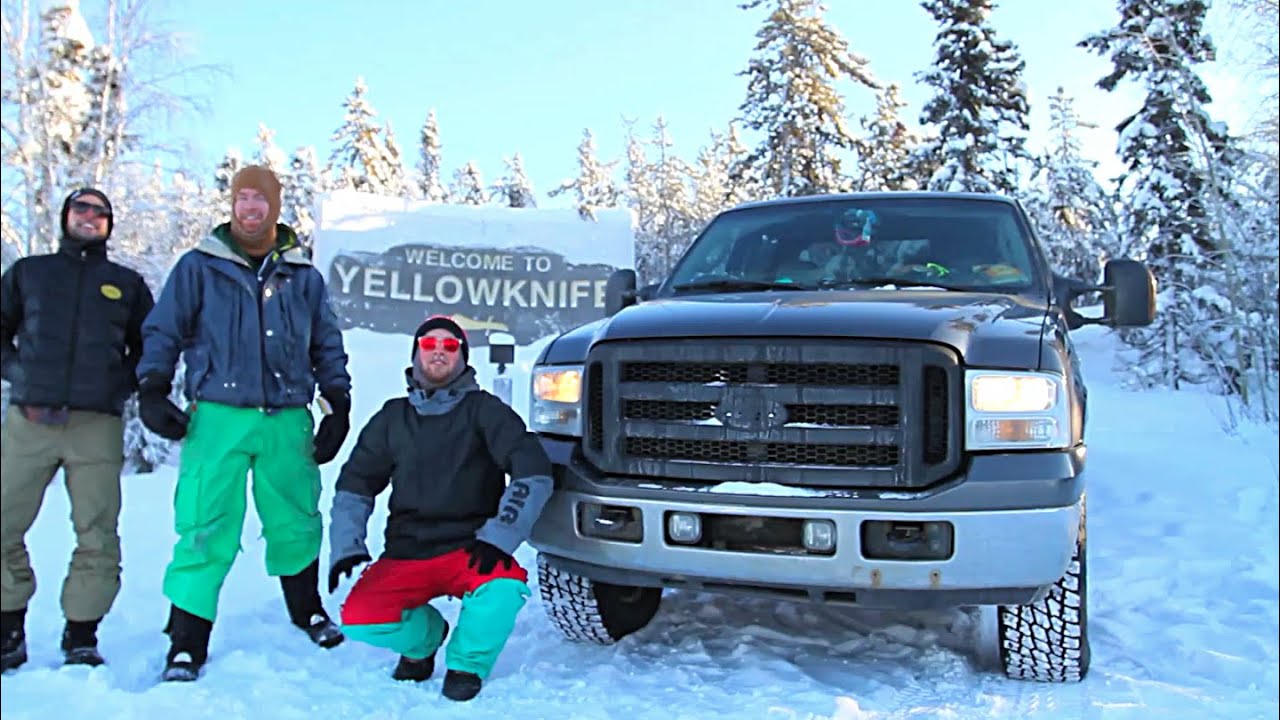 SUBSCRIBE: http://bit.ly/lifeofluke
PART 1 of our Where the Highway Ends adventure.
WATCH PART 2! https://www.youtube.com/watch?v=a9Dhtwlu9Eg

Thanks to Adam for the use of his clip. Check him out here:
http://lockevisuals.com
https://www.facebook.com/LockeVisuals
Tweets by LockeVisuals

Songs:
“Mindset” by Alex Arcoleo
“I Miss You” by Peakox
“Alright Peace RIP” by 1000 Cranes
“Blue Heron” by William French
“Under Management” by Frameworks
“Electric City” by The Geek x VRV
“Raindrops” by BXDN
“Forever” by Esbe
“Bubble Gum” by Pamyua
Used under Creative Commons License

More info on WHERE THE HIGHWAY ENDS: ROAD TO YELLOWKNIFE

WHERE THE HIGHWAY ENDS: ROAD TO YELLOWKNIFE - BingNews Search results