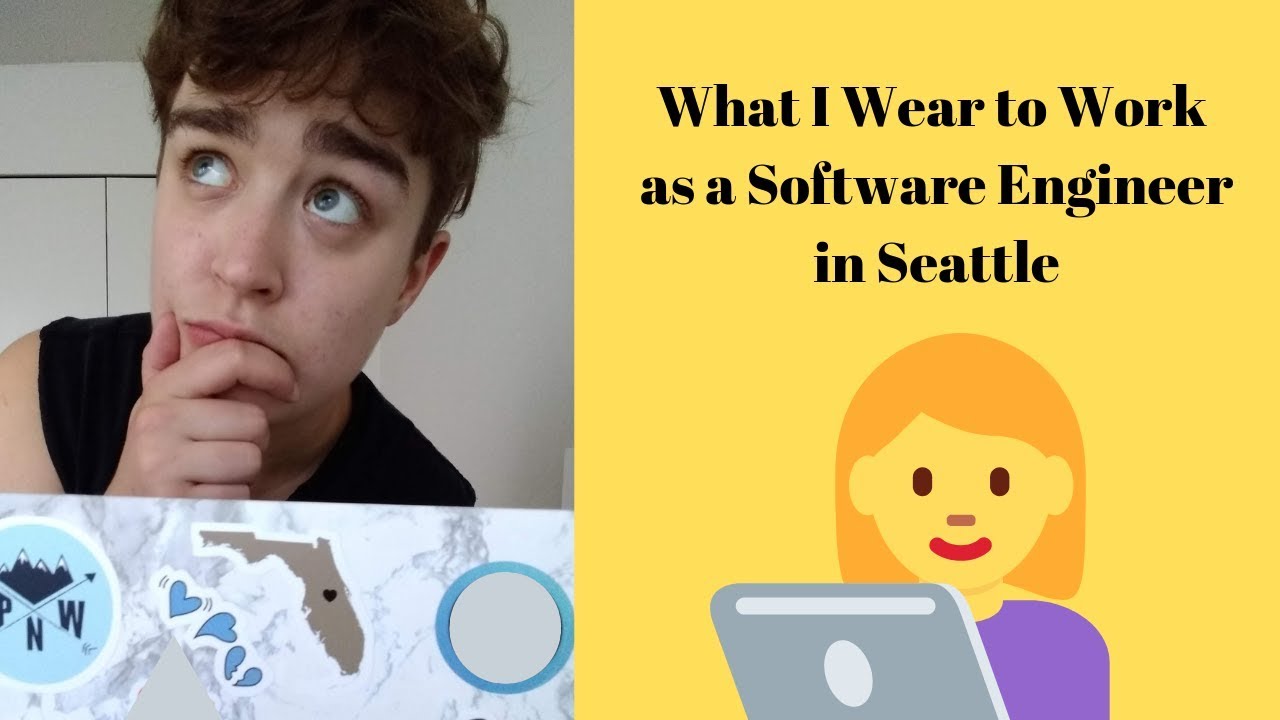 I was inspired by @Mayuko’s video “What I wear to work in a week (as a Software Engineer)” and noticed there was not enough women talking about what they wear to their tech jobs. As women, we don’t have as many guidelines or blueprints for outfits to wear in a professional tech company setting. It’s time for us to discuss fashion in STEM and show off our creative and fun looks in the tech sphere.
.
.
.
I’m a queer woman working as a software engineer at a major technology company in Seattle, WA. I want to add to the dialogue of women in tech here on YouTube!
.
.
.
Opinions are my own. Wardrobe is mine, too.
.
.
.
Filmed on my Motorola. Made with iMovie. I’m cheap.