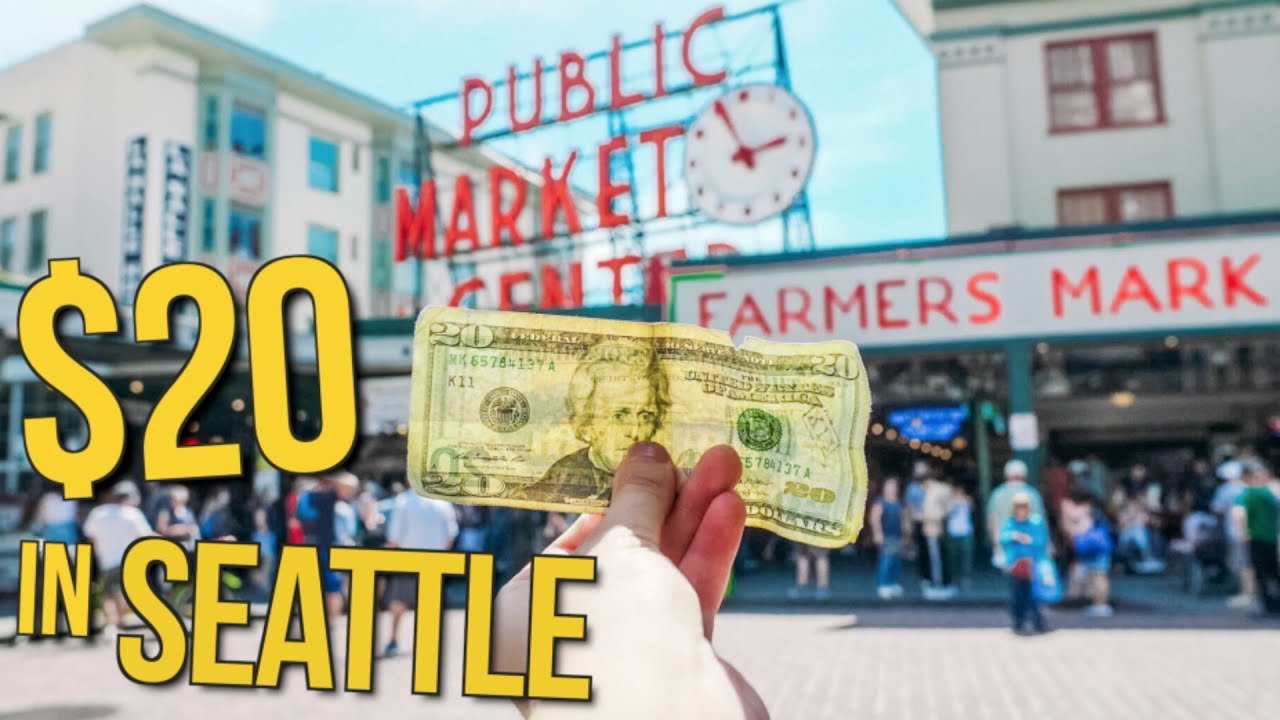 My Millennial Life Crisis was started 3 years ago when I was stuck in a rut creatively, career wise, and personally. I didn’t know what I wanted to do with my life, I wasn’t happy with where I was living, and I didn’t feel like I had much of a support system. That is how the Millennial Life Crisis series was born. It was a way for me to let go of my feelings and document my personal growth. Along the way I have found that a lot of you have related with this feeling, that is why I keep vlogging. From now on you can expect weekly Millennial Life Crisis episodes about my life, growing up, career growth, trying new things, friendships, relationships, family, and travels.