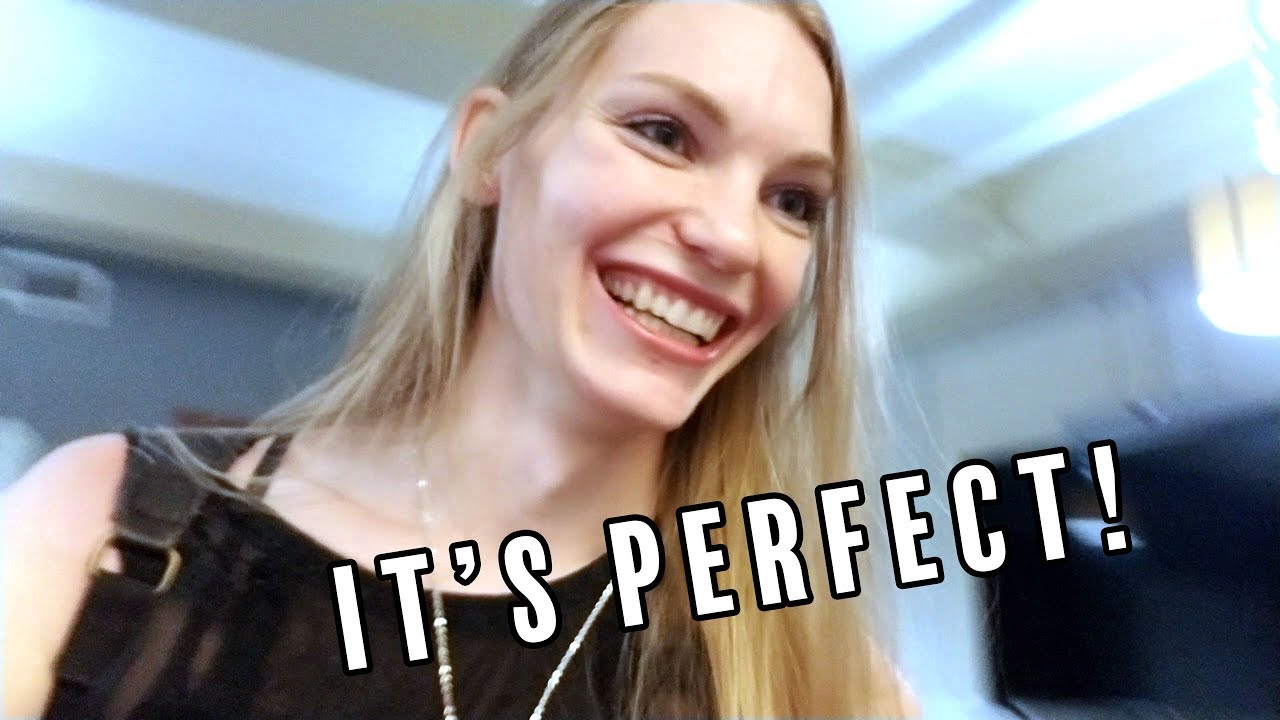 We could use your help to make this film, would you support us?
https://www.gofundme.com/f/ignorant-creatures

Want to hear some music?
www.clairemichellemusic.bandcamp.com

Give me a reason to Tweet more, these are my personal thoughts.
www.twitter.com/claireM_Music

I’m also on the thing called Instagram! I post pretty photos of my face with inspiring/motivating messages.
www.instagram.com/clairemichellemusic