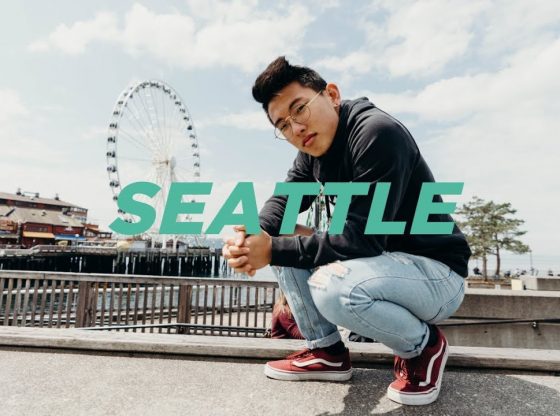 If you’re new to the channel: Hey! My name’s Nic Chae and I’m an 18-year old photographer, filmmaker, YouTuber, and student at Princeton University. I make daily vlogs, college videos, photography techniques, gear reviews, and fashion videos! If you have any questions or want me to cover anything feel free to leave in the comments down below. Thanks for watching!