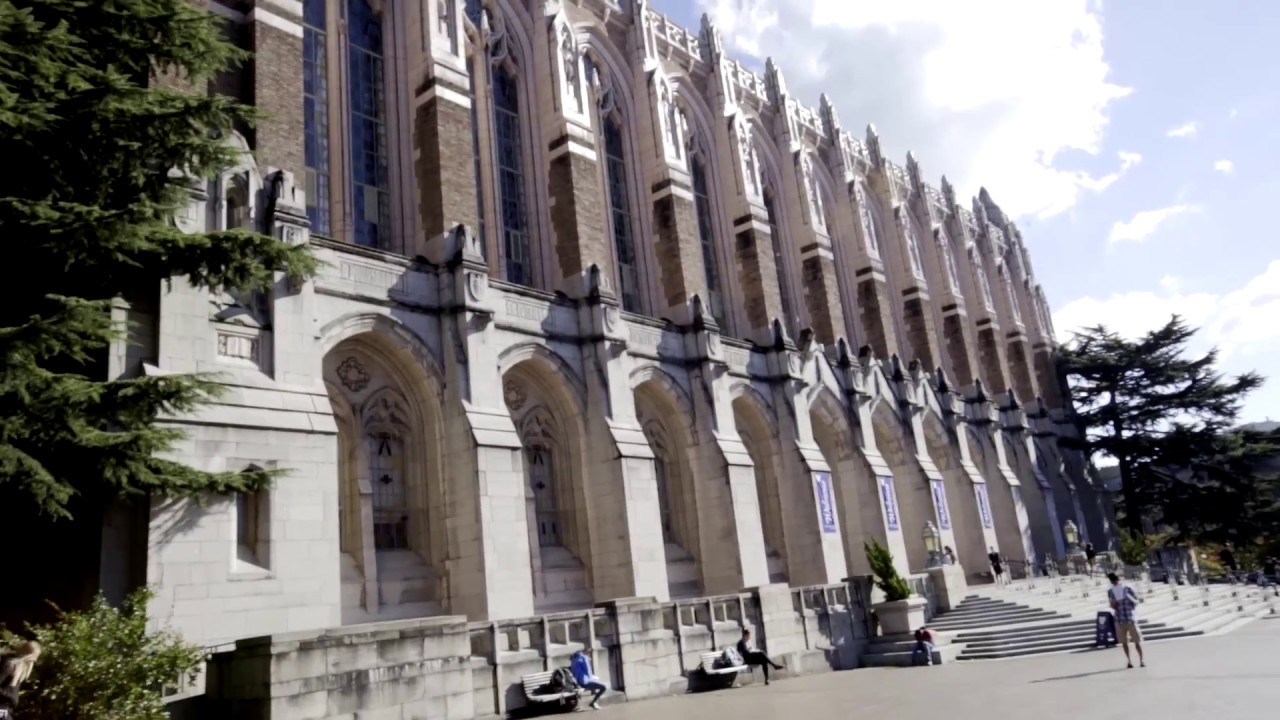 A day late on the video. Sorry about that. I only had 13,000 photos to go through since I was photographing the models on the runway. This was a particularly interesting week. Had the opportunity to work with a lot of very artistic and creative minds. It’s always refreshing to be around passionate people who love what they do.