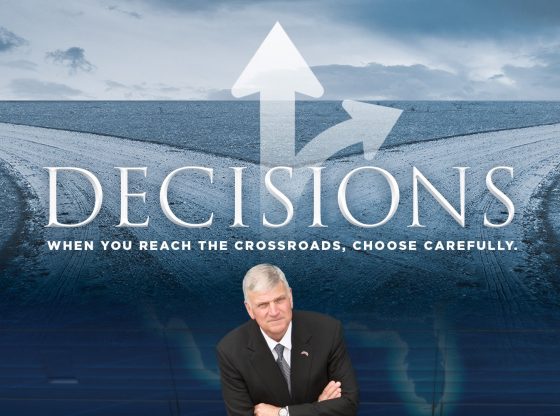 A skeptic, a struggling teen, and a woman hiding from her past reach a moment of truth. Watch their stories, interwoven with a powerful message from Franklin Graham on life’s most important decision.

If you would like to make a decision to accept Jesus Christ as your Lord and Savior, go here: http://www.findingmyhope.org/