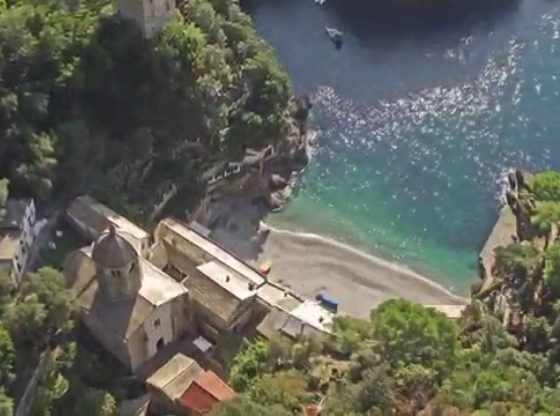 http://www.italiatogether.com/ : a new way to travel in Italy!

Here we present the location of our first amazing trip: “The Northwest King’s Passage • From Milan to the Ligurian Sea discovering the Royal Palaces of the Savoy Dynasty”.
Starting from Milano we will discover Piedmont and Liguria: the land where the Savoy Dynasty left to conquer all Italy and becoming the first and only Royal Family of the Kingdom from 1861 to 1946, when a universal suffrage decreed the birth of the Italian Republic. A land of castles, villages and fascinating landscapes … endless surprises, treasures, so much hidden as famous. This trip will be a discovery day after day to the eye, for the heart and also for the taste!

A travel by Giorgio Almasio designed for customers who believe that traveling is not looking at the landscape from the window of a bus! Only 8 people to form a group of men and women open minded to travel in Italia together!