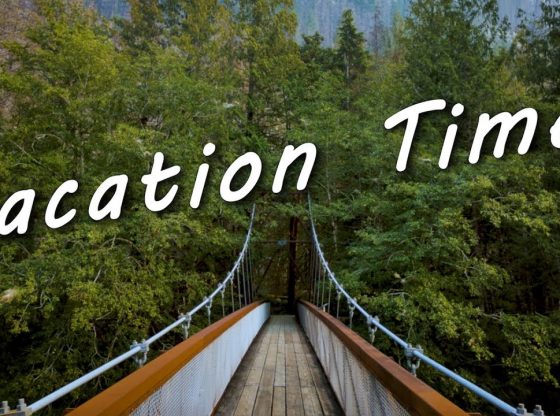 A little something I made to learn the basics of Premiere Pro CC.
Beautiful scenery is featured here.
I didn’t bring my DSLR on this trip so all the footage is from my phone.
Also, I’m one of the poor chaps whose PC crashes when trying to use the “warp stabilizer” effect, so there’s that.