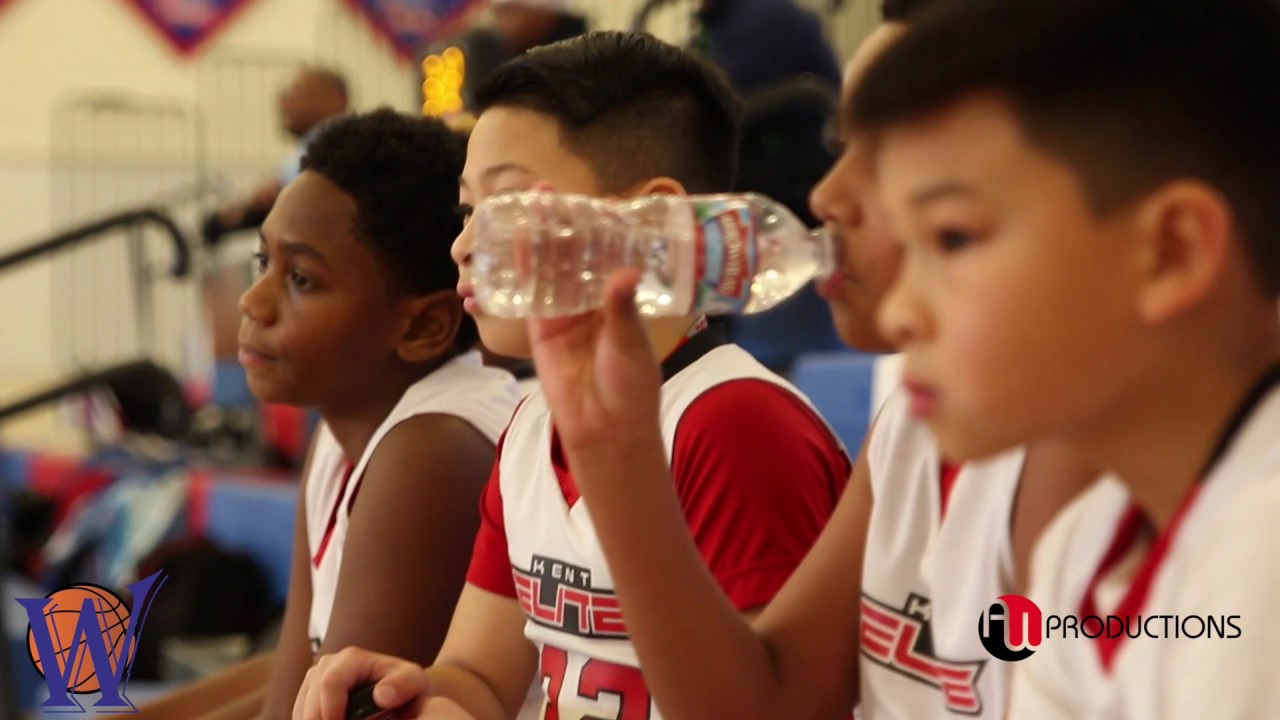 Washington Youth Sports has been organizing professionally run AAU Basketball tournaments, league, camps and clinics in the Seattle area for over 20 years. Sign your team up today at. Check out the website for more details: http://www.wayouthsports.com/archives-2