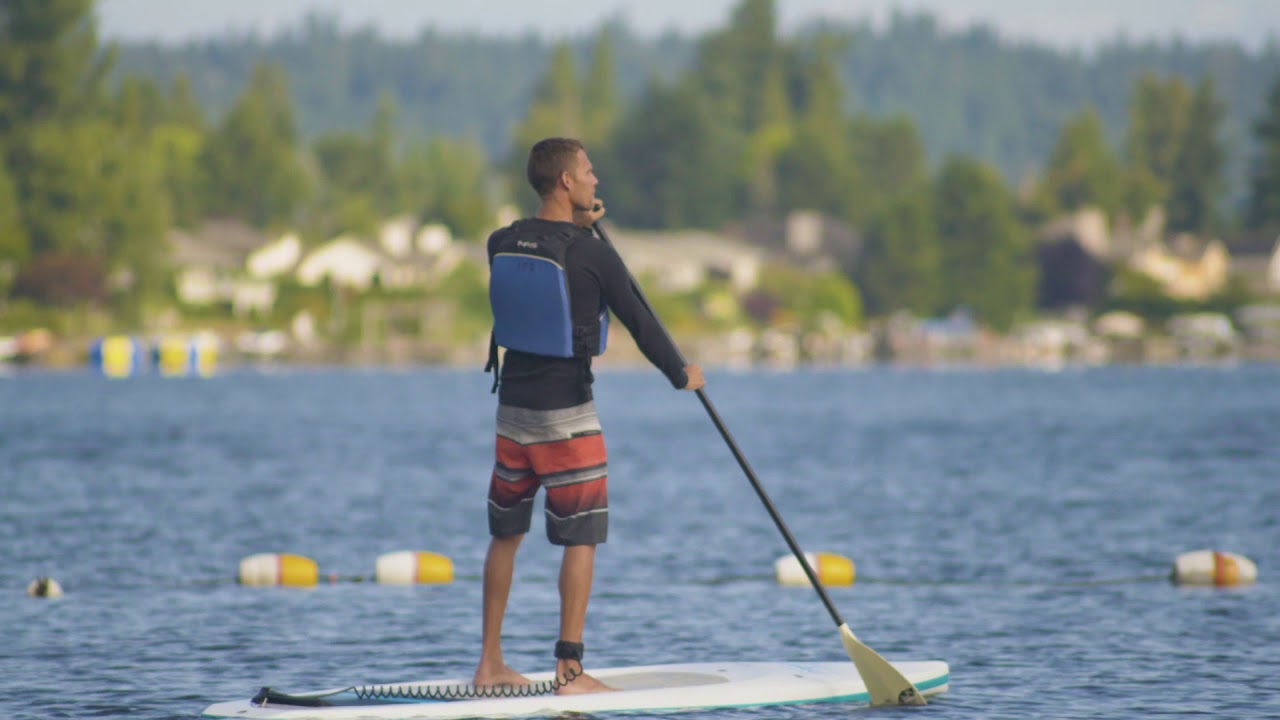 Natural wonders await just right outside of Seattle, where you can whale watch, beachcomb and hike along beautiful Puget Sound.