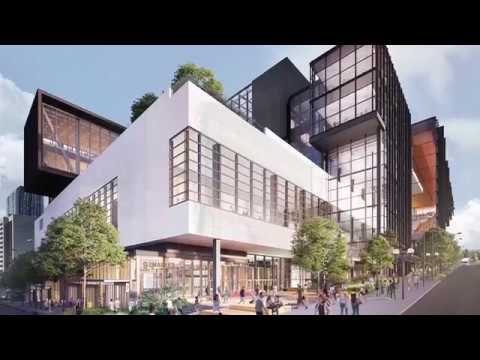 Located in the heart of downtown Seattle just one block northeast of our existing facility, the Washington State Convention Center’s Summit building will double the capacity of the Center’s offerings and is scheduled to open spring 2022.