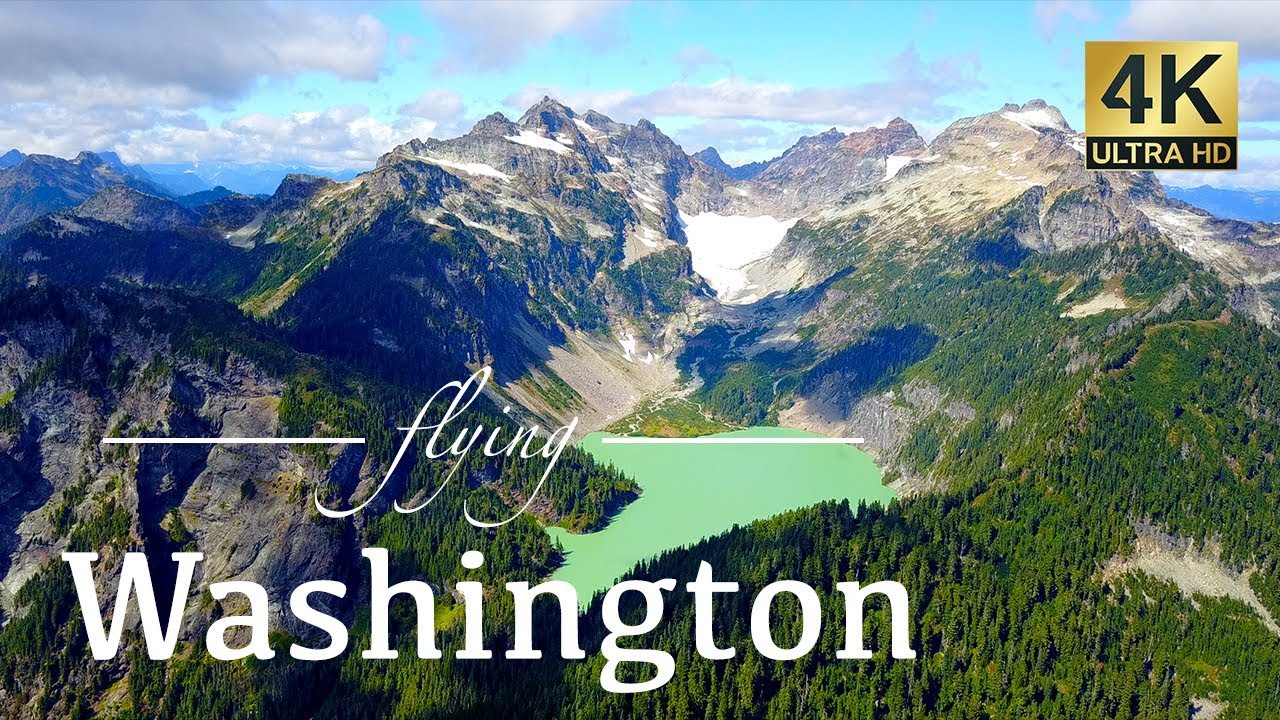 Explore Washington from above with this exclusive 4K drone footage! The pacific northwest has some amazing scenery.

If you want to use some of these clips yourself you can find some of them on our stock footage portfolio: http://ow.ly/PHtX30eiRvY

Message us direct if you want exclusive footage rights or something not listed in our library!

*** Any national/state parks or restricted areas in this video were filmed from outside the boundaries, flying in public airspace. As of the time of filming, this means no park rules were broken making this video. ***