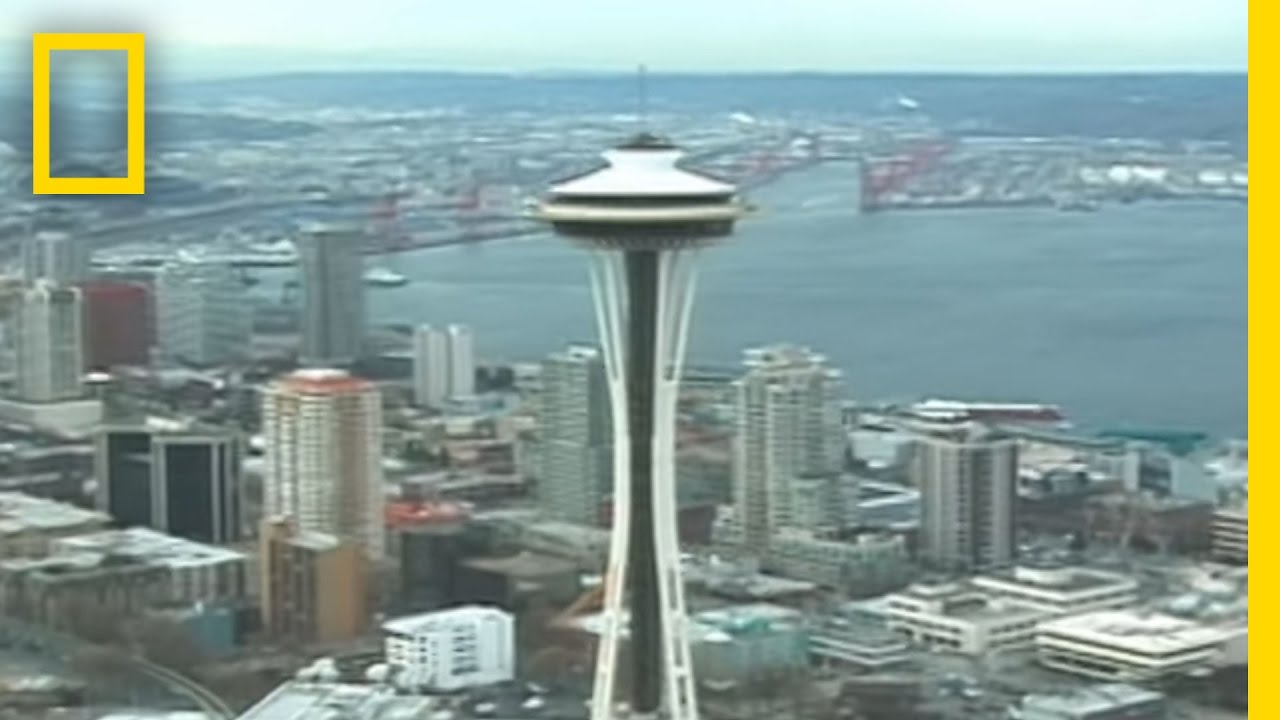 Seattle sits on the type of ground that would amplify the effects of an earthquake. Scientists can’t offer a firm prediction when the next one will happen… only the certainty that it will.
➡ Subscribe: http://bit.ly/NatGeoSubscribe

About National Geographic:
National Geographic is the world’s premium destination for science, exploration, and adventure. Through their world-class scientists, photographers, journalists, and filmmakers, Nat Geo gets you closer to the stories that matter and past the edge of what’s possible.