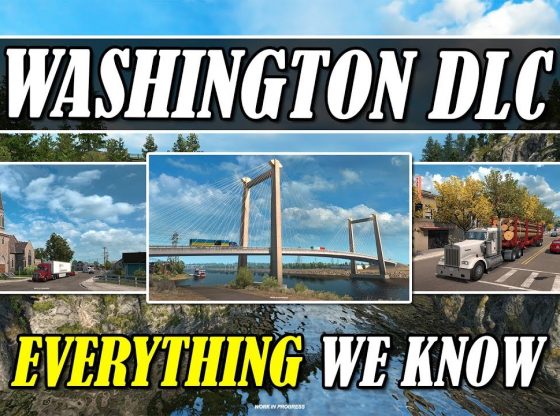 Today we take a look at everything we know about the upcoming DLC for American Truck Simulator which is Washington!