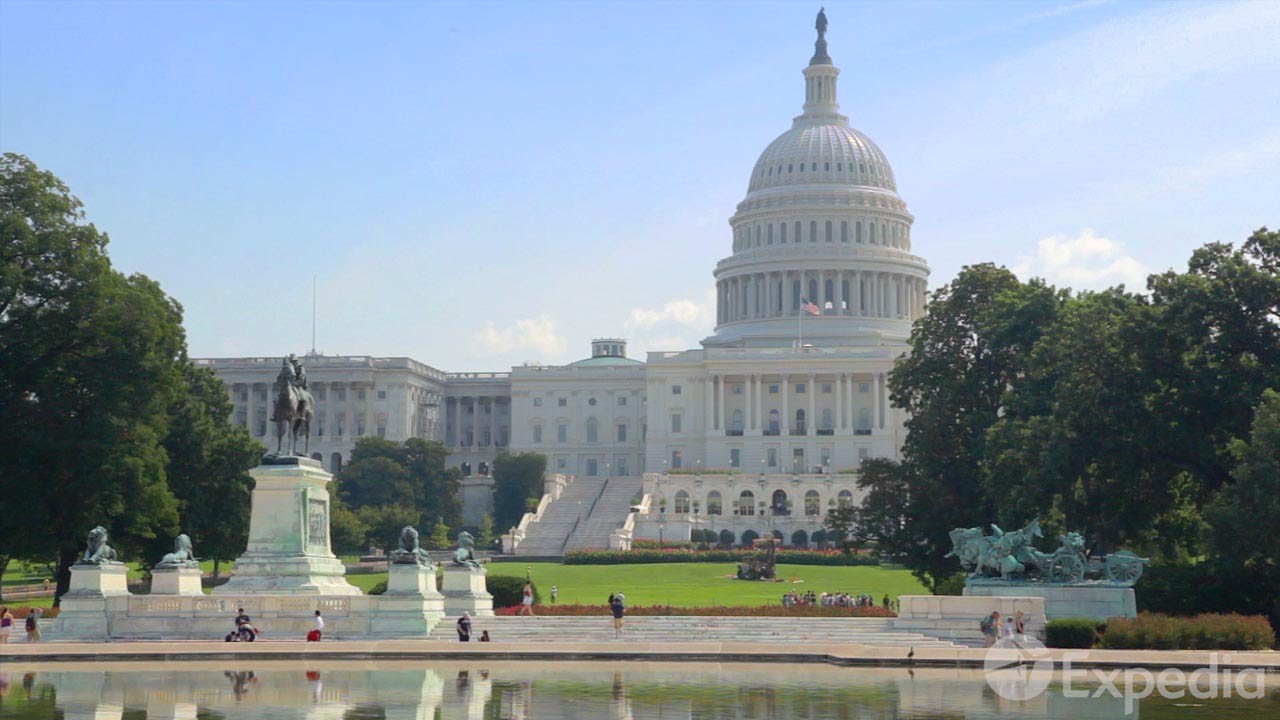 Take in the many splendors of the nation’s capital when you arrive at Washington, D.C.

Your Washington, D.C. tour should start at the National Mall, where you’ll find monuments, memorials, and government buildings instead of tons of shopping. If you’d like to get around town easily but don’t want to rent a car, the Capital Bikeshare program will let you cruise around the city without wasting gas or getting stuck in traffic.

Check out the Watergate Hotel and Kennedy Center when you stop at Foggy Bottom, then move on to Georgetown, the oldest district in D.C. It’s filled with 18th-century buildings and, of course, the university itself. After a stop at the National Cathedral, make your way to the Smithsonian National Zoo, the perfect stop for the young and the young at heart.

If you’re feeling the need to channel your inner 007, go to the International Spy Museum, and learn about the covert operations and intelligence agencies that have shaped the world we live in. Of course, you can’t enjoy any Washington, D.C., tourism without admiring the White House, so make sure that’s on your list too.

Visit our Washington, D.C., travel guide page for more information or to plan your next vacation!