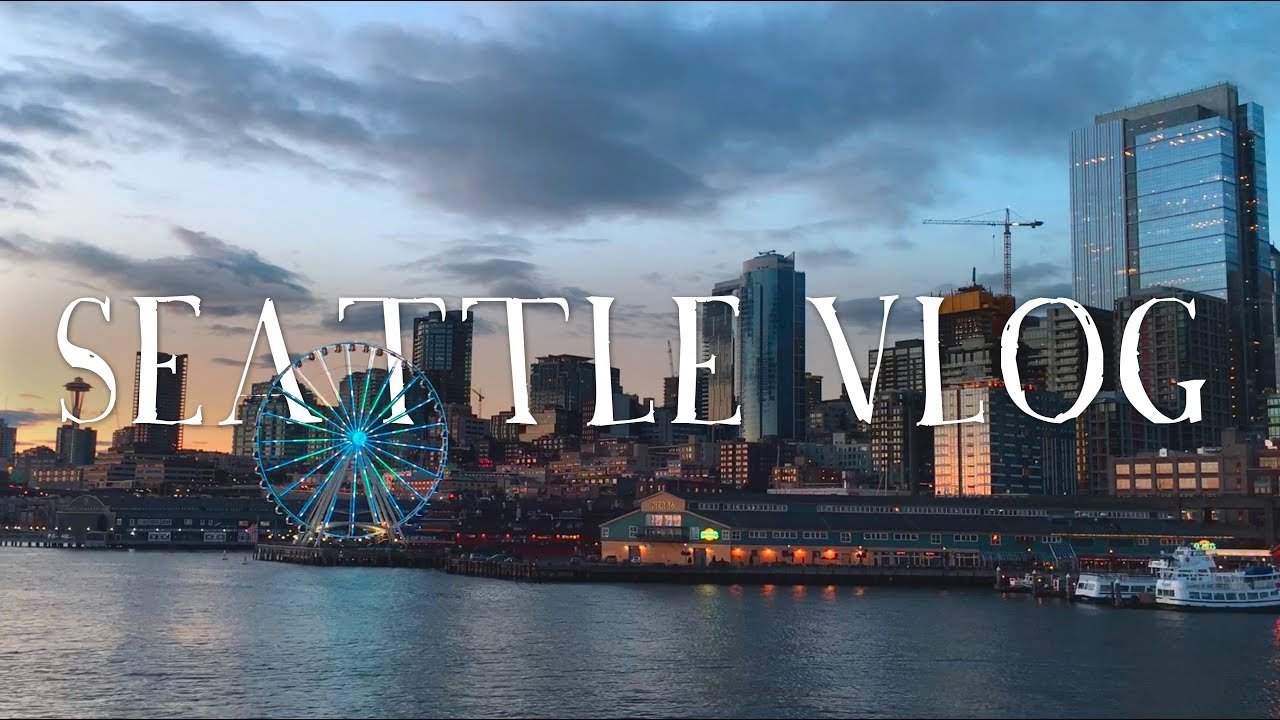 Seattle Vlog is done! We’ve been jumping around to some amazing places to film lately so we were a little late on getting this up.

We’d love to know: Is there anything you guys would like to see or hear from us? Not just locations, but would you like to learn more about photography, videography, editing? Let us know in the comments!

To use this video in a commercial player or in broadcasts, please email [email protected]