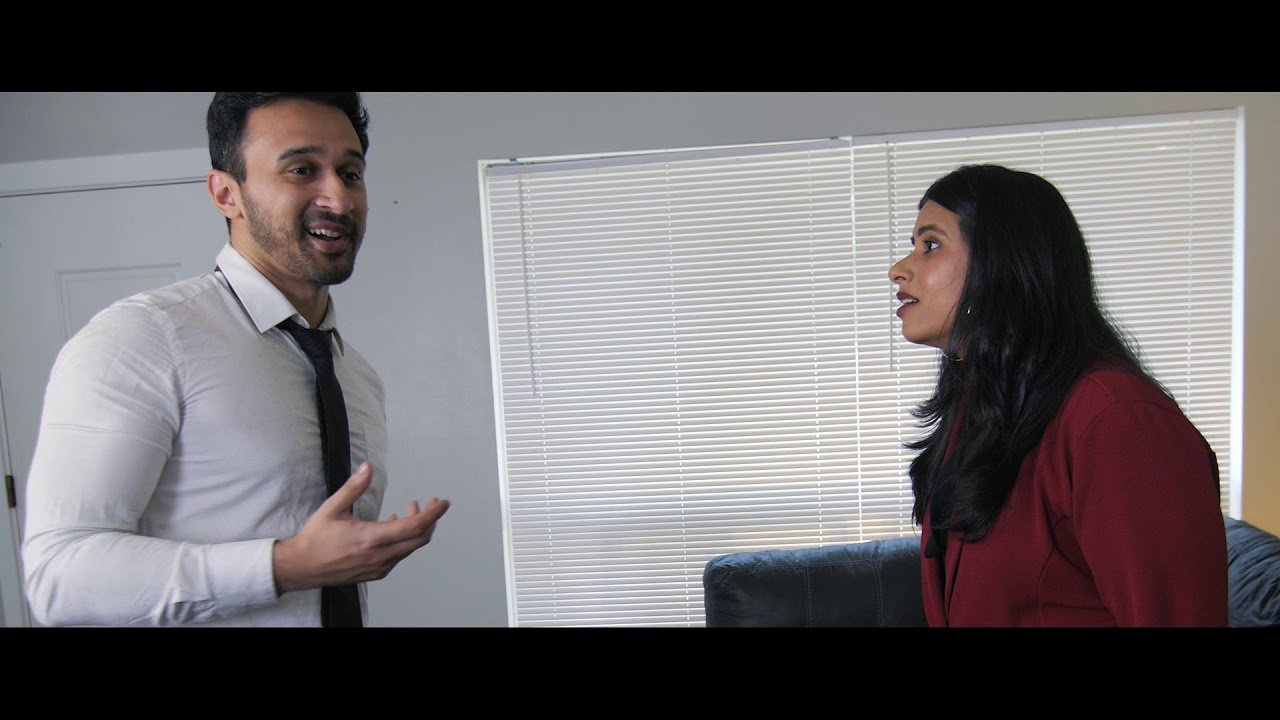 Barring the sound, camera, computer crashing, car breaking down on freeway on the way to delivery and etc. etc. etc. “Everything Else” seems to go well 🙄… NOT!! … Extra apologies for bad quality of sound🙏🙏 as this was a project that had to be written, filmed, edited, completed and submitted within 48 hours.

This was the Fankle Films’ Team entry for the 2019 48 Hour Film Project Seattle where filmmakers had 48 hours to write, shoot, and edit a film between 4-7 minutes.

Our genre was “MYSTERY”.

Required Elements in the Film were:
Character: Harry or Harriet Biddle, mechanic.
Prop: A lanyard.
Line: “The depth of your ignorance is deep.”

A 48 Hours Short Film by Harmeet Singh Grewal aka “Harry”.

Background Music compiled together by Haardik.