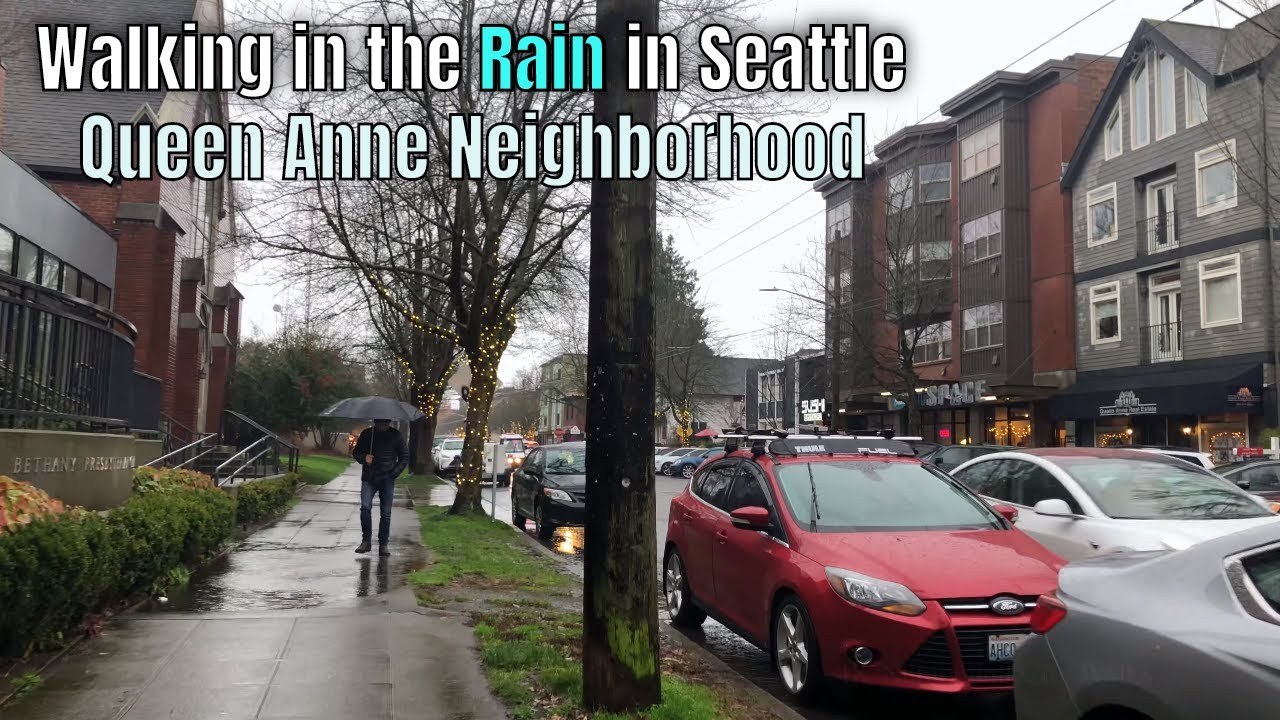 A walk during a rainy and windy day in the Queen Anne neighborhood Seattle Washington recorded with binaural audio – headphones recommended.

This is about 2.5 miles away from the core Downtown Seattle area. This neighborhood is known for how steep the hills can be.
The combination of the wind blowing and slick rain rain brought my gimbal out of balance so you might notice camera tilt..