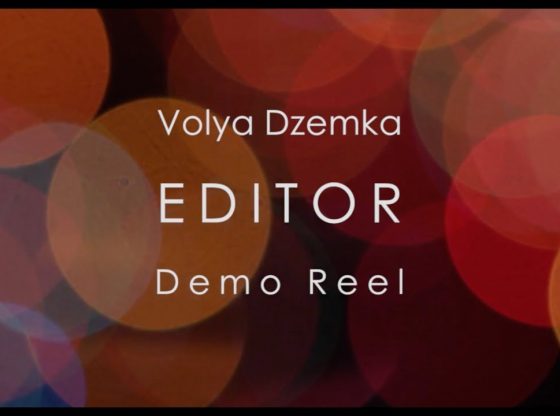 Native Belarusian, Volya currently resides in Seattle, WA. She graduated from the Art Institute of Seattle with a degree in Photography, and in 2018 she returned to the Art Institute to get her Bachelor’s degree in Fine Art, majoring in Digital Filmmaking and Video Production.

Volya’s passion lies in producing and editing, in the mayhem of following timeline, meeting budget, constant communications, planning and editing timeline puzzle solving while creating a new piece of cinematic perfection that did not exist before.

Volya has worked as a producer, director, assistant director and cinematographer on a number of projects, such as short films, music videos and commercials.

In April 2016 Volya finished working on the feature length documentary “The Songs of Old Europe – Ancient Belarusian Folk Songs”, which she produced, directed and edited. Now movie is participating in film festivals around the globe and has won the “Best Feature Documentary” title at Creation International Film Festival in Ottawa, Canada and received Platinum Remi Award in “Ethnic/Cultural Film and Video Materials” at 50th Houston WordFest 2017 International Film Festival.