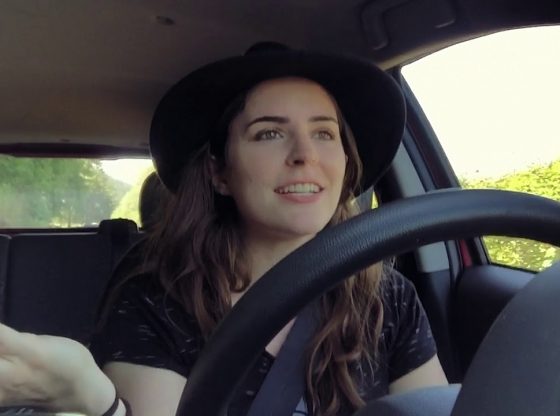 Three years ago I took a solo road trip from Seattle to San Francisco. I filmed my journey but never edited the footage together. Better late than never!