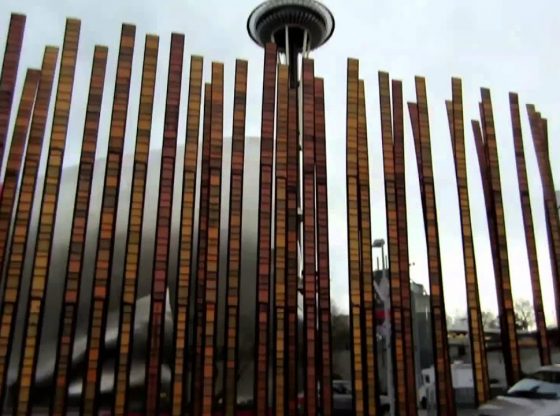 “WE ARE NOT ENDORSED BY THE MILITARY IN ANY WAY, SHAPE, OR FORM.”

Thank you for all your support.

A message from Monoxide, one half of TWIZTID!!!
Honda Tech Oregon Meet June 2008