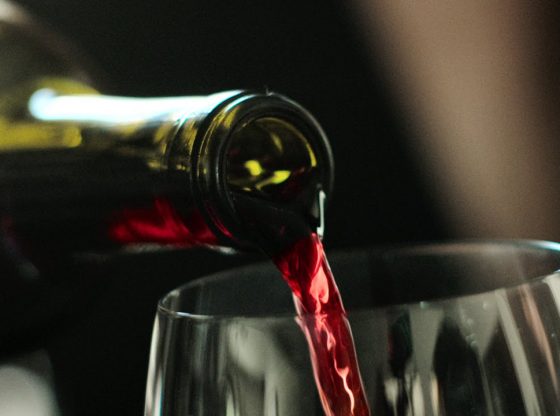 Anthony was one of eight real travelers who experienced the sights, sounds, textures, smells and tastes of Seattle in the series, “Seattle First Takes.” Watch more of the films at http://www.visitseattle.tv