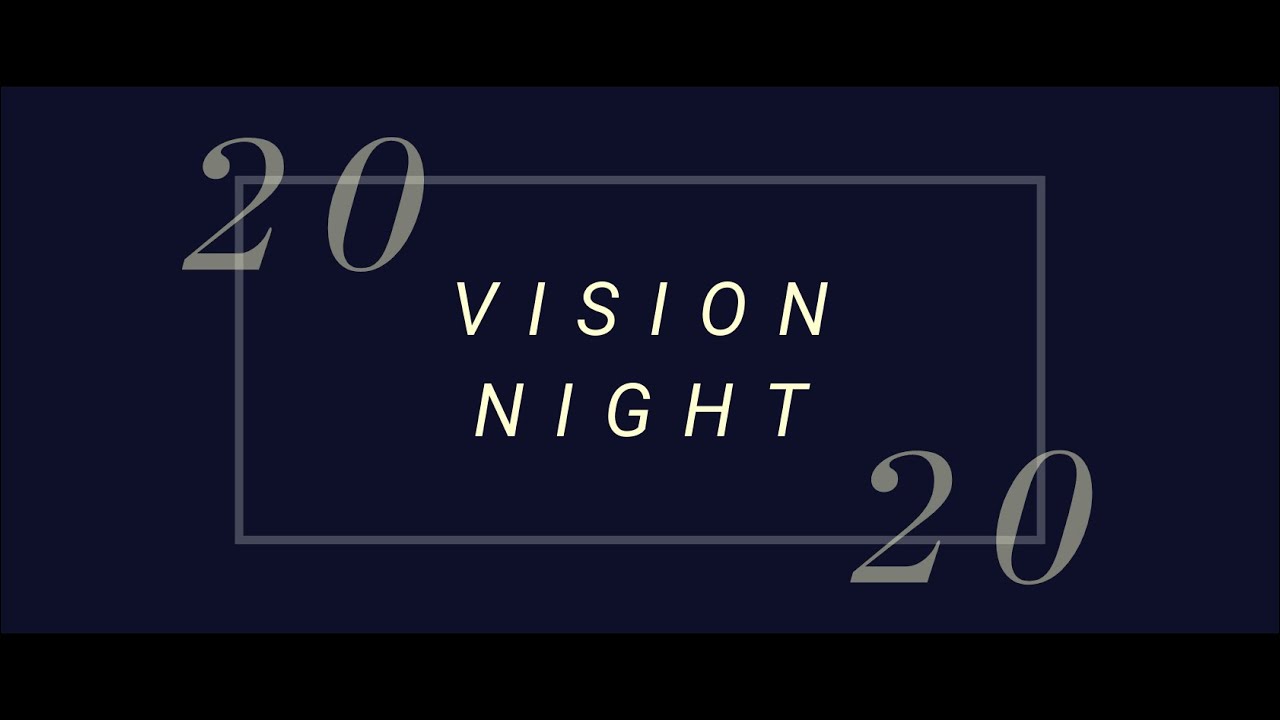 Our vision is to engage Heaven and transform Earth.

ABOUT DARREN STOTT
Darren is a Pastor, Author, Podcaster, Radio Host, and Founder of Supernaturalist Ministries.

Darren was awarded the Dennis Yarnell Inspiration Award for outstanding contribution to the City of Newcastle in 2016 and has been featured in several prominent publications including Charisma Magazine, Renton Reporter, The Religion News Service and Evening Magazine.

Darren began to flex his ministerial muscles at the age of 27 when he became the Lead Pastor at Seattle Revival Center; a church he has served now for ten years.

In 2016 his first book was released, Pattern Interrupt: Dismantle Defeat, Overcome Ordinary, and become a Rumbler. Today, he has helped thousands of people with spiritual and practical guidance through pastoring, public speaking, online courses, consulting, and mentoring.

Darren’s holds a Bachelor’s of Arts specializing in Bible & Theology from Global University. By blending his education and many experiences, he has the aptness to help people deconstruct their incorrect framework of God. He engages people in reconstructing a healthy theology and opportunity for divine encounters that lead to personal and spiritual growth.

Darren’s greatest joy is his lovely wife, Andrea, and three beautiful kids: Abigail, Peter, and Sophia. His call is to inspire joy and passion in the lives of others. He has given his life to serving people and helping them face challenging issues such as overcoming negative experiences, shame-based behaviors, patterns of abuse, burnout, spiritual pressure, isolation and poor communication.