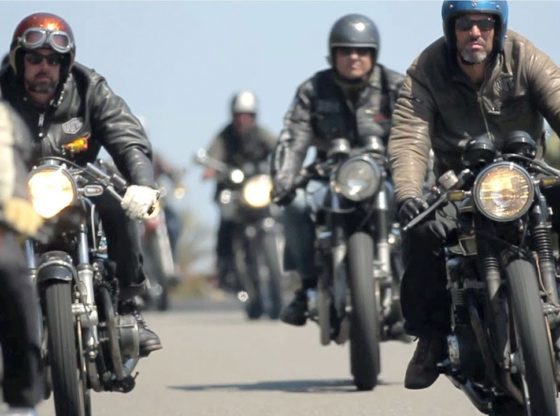 On this episode of The Downshift, we take a look at the stylish world of Cafe Racers and the vintage motorcycles they love.

The Downshift appears every Tuesday on the new Motor Trend channel.
http://www.youtube.com/motortrend

Subscribe now to make sure you’re in on all the action!
http://www.youtube.com/subscription_center?add_user=motortrend

New Apartment Tour! Why I Moved to Greater Seattle
Changes coming to Northgate Mall in Seattle as NHL moves in