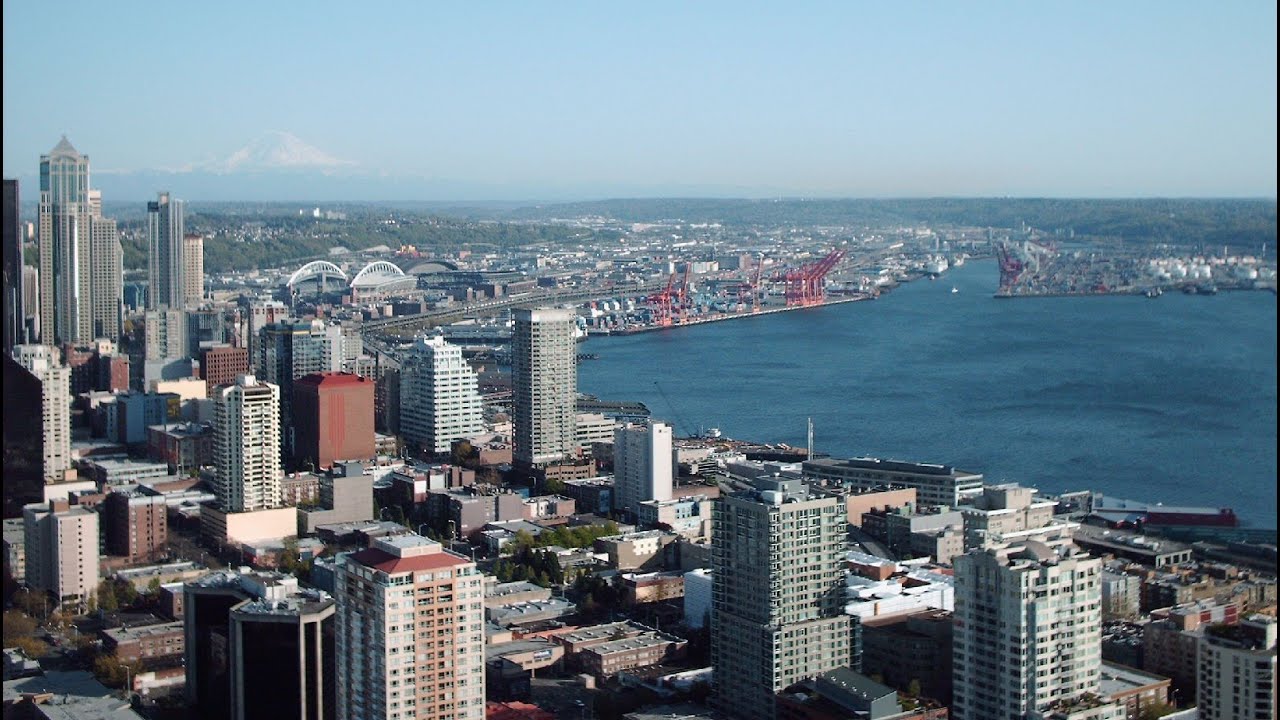 https://www.facebook.com/learnwithsyed
The Space Needle is an observation tower in Seattle, Washington, a landmark of the Pacific Northwest, and an icon of Seattle. It was built in the Seattle Center for the 1962 World’s Fair.