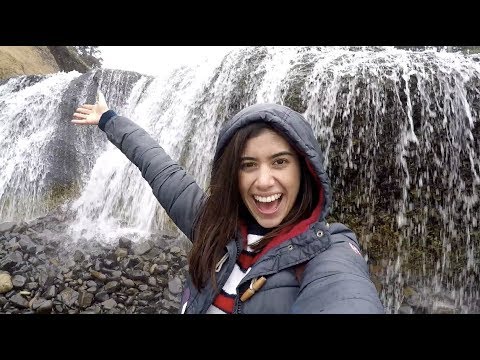 Welcome back to my travel vlogs!! I got to visit my brother last month for a week and we headed off to the Coast side of Oregon! Man, I can definitely say Oregon has one of the most beautiful coastlines I’ve ever visited. From Karaoke, to chasing waterfalls and getting stuck on the beach, I can say this trip was one for the books. Take me back, yeah?!