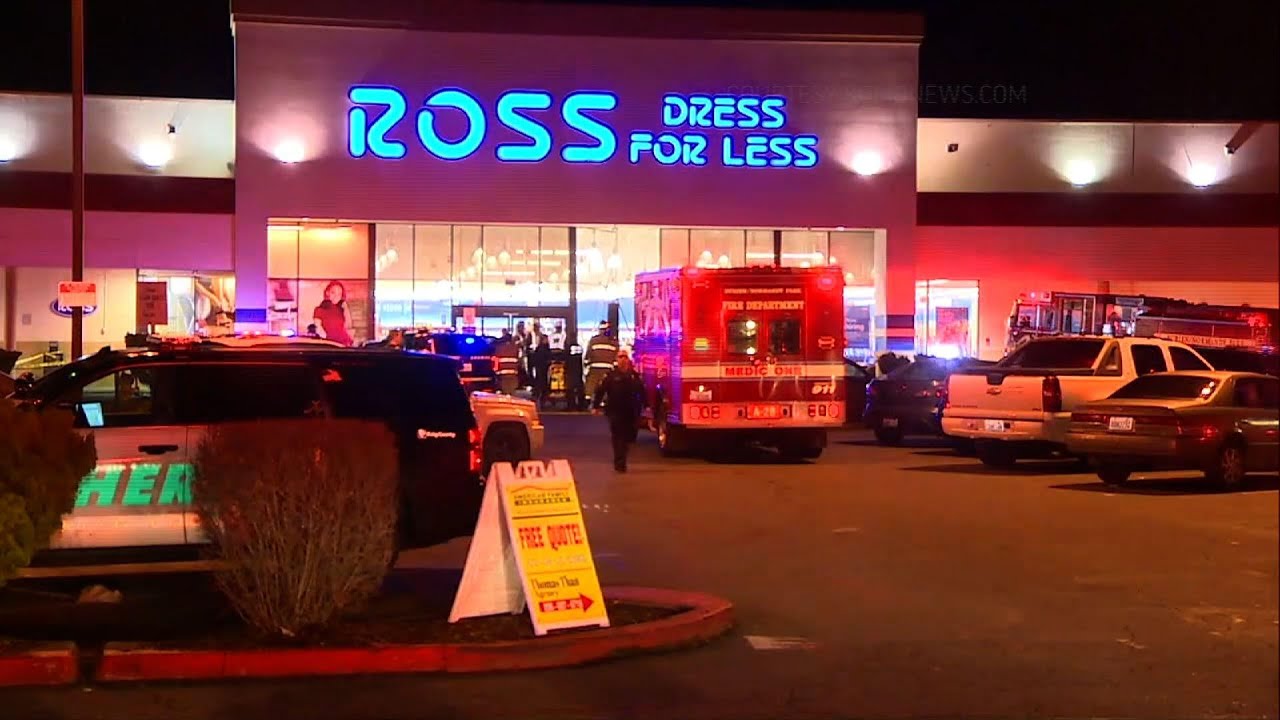 A van apparently being used as a getaway vehicle crashed into a crowded store outside of Seattle, injuring 11 people, including a 2-year-old child, police said. (Dec. 17)