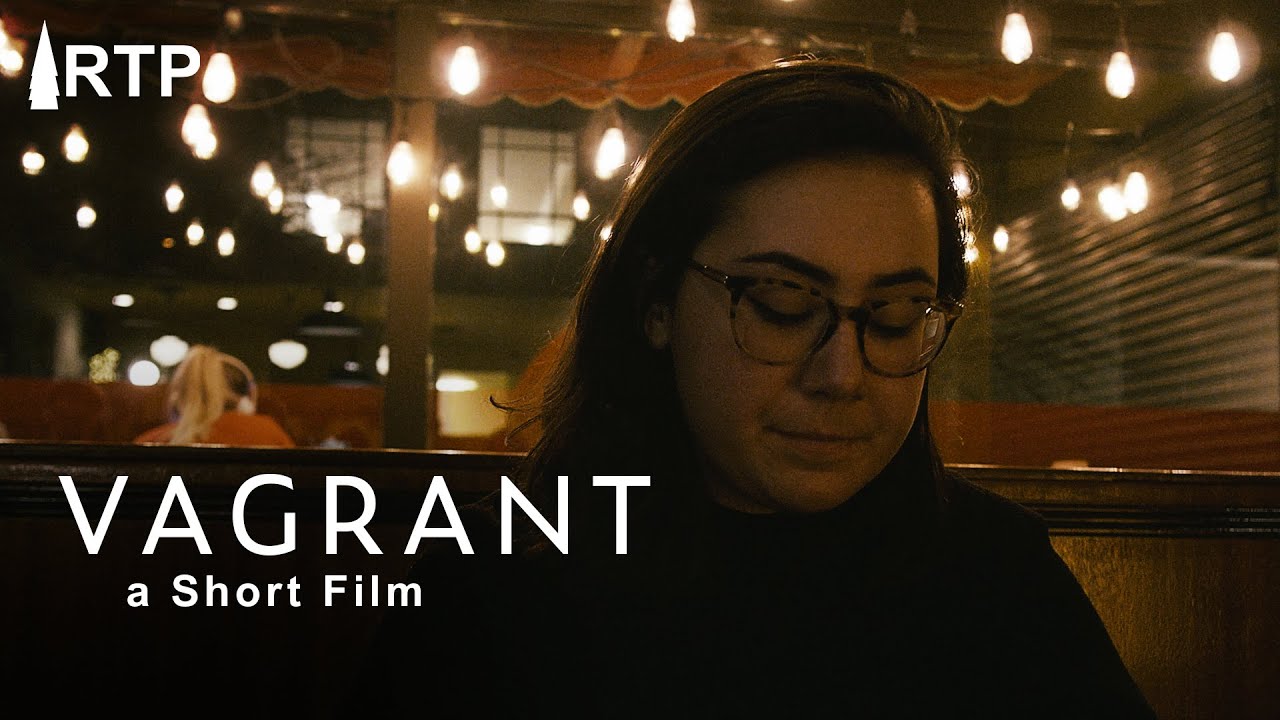 Without the emotional support of her brother, a young woman struggles with her self identity and everyday life.

This film was created for Production 1 at Central Washington University. It was our final project for the quarter to demonstrate our knowledge of the film production process. This is a sort of “directors cut” version that has been polished compared to the version submitted for the course. I really hope you enjoy it.